What Have You Done To Solange? (Massimo Dallamano, 1972) DVD Review 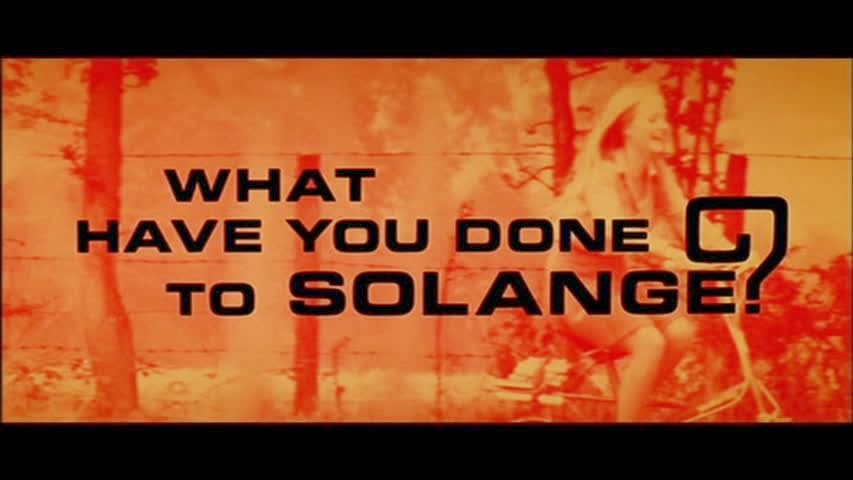 “I want to Enrico, as much as you want to, but not like this.” Massimo Dallamano's What Have You Done To Solange? is the first entry in a thematic trilogy of 'school girls in peril' films, and was followed by What Have They Done To Your Daughters? (1974), and Trauma (1978, aka Rings of Fear). Loosely based on Edgar Wallace's novel “The Clue of the New Pin”, it has weathered the ravages of time to remain one of the finest examples of giallo film-making. 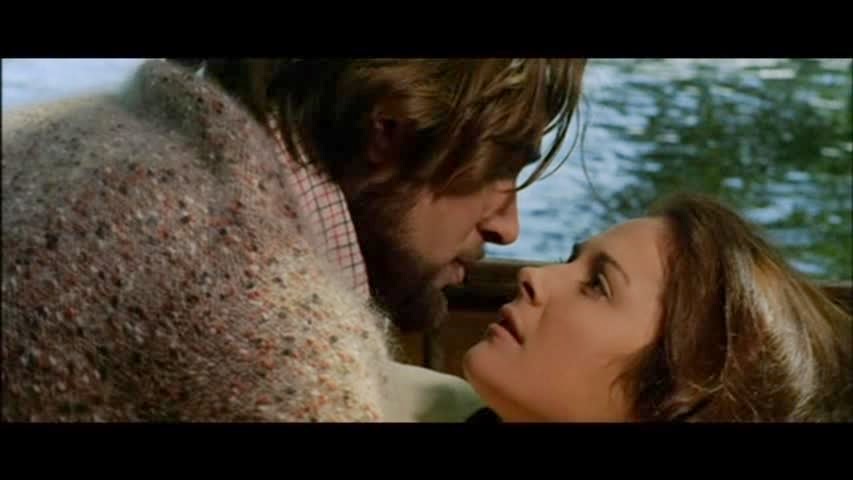 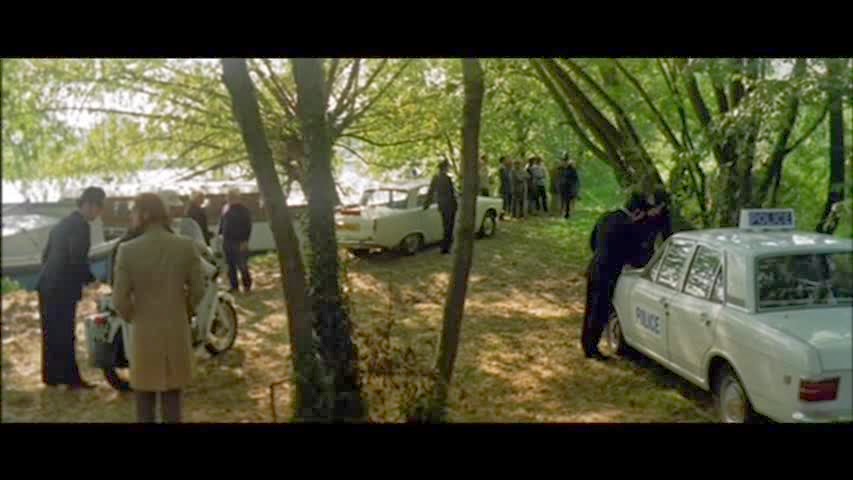 “Some lover I must be if you'd rather watch the scenery.” With a dreamy, orange-tinged sequence featuring smiling girls riding bicycles, the film opens with a fleeting moment of innocence. However, dig deeper over the next 106 minutes and all is not as pure as it seems. Meanwhile, entangled in a surreptitious tryst, floating down the River Thames, forbidden lovers Enrico (Fabio Testi, Trauma) and Elizabeth (Cristina Galbó, The Living Dead at Manchester Morgue) are unaware that a murderer is near. Pulling her closer, his efforts are ultimately frustrated when she catches a glimpse of a half-naked girl being pursued, and then gruesomely murdered, somewhere in the woods beyond. Did she really see it, or was it something she imagined? 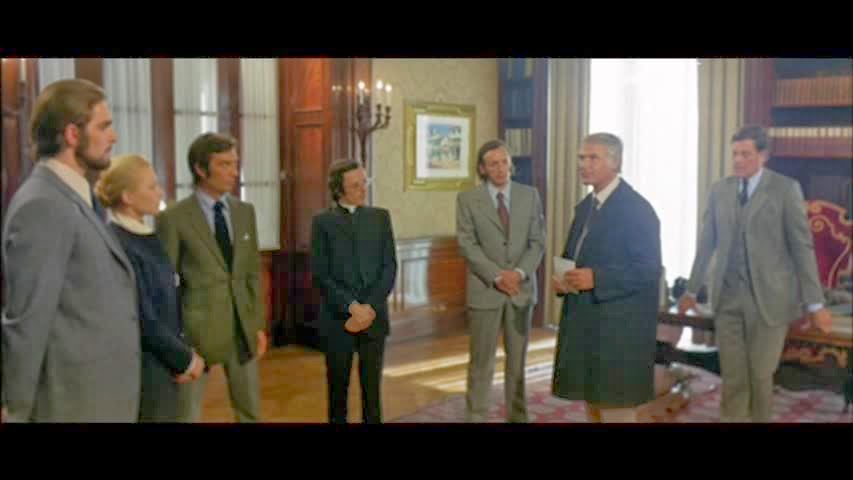 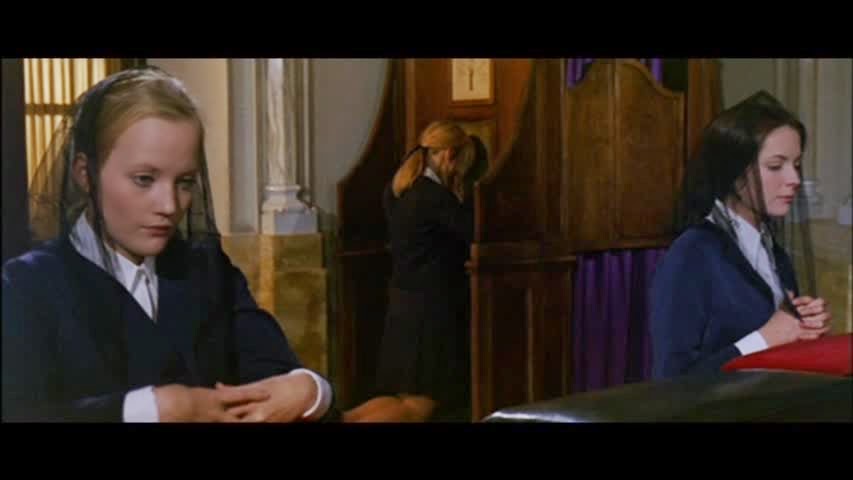 “A suspicious wife is a very boring character.” As it turns out, Enrico is a gym teacher at a Catholic Girls' School in London, and Elizabeth is one of his students. They have kept their flirtations and clandestine meetings a secret thus far, but his wife Herta (Karin Baal) has caught on to what some of their colleagues refer to as his 'informal relationship with the girls'. Due to the clash between her cold German principles and his soft-hearted Italian passions, their marriage is barely holding together. 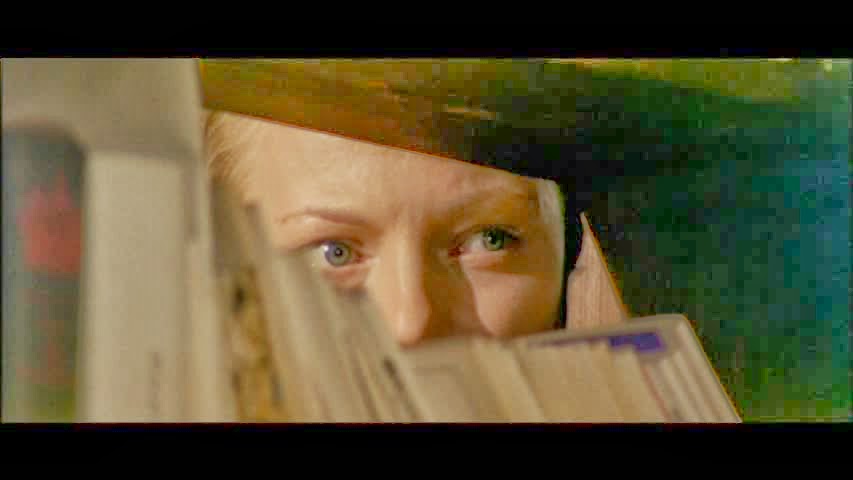 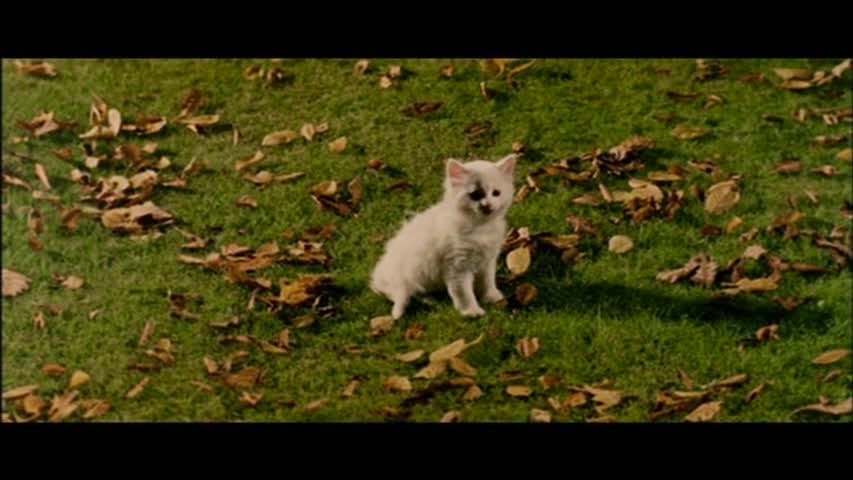 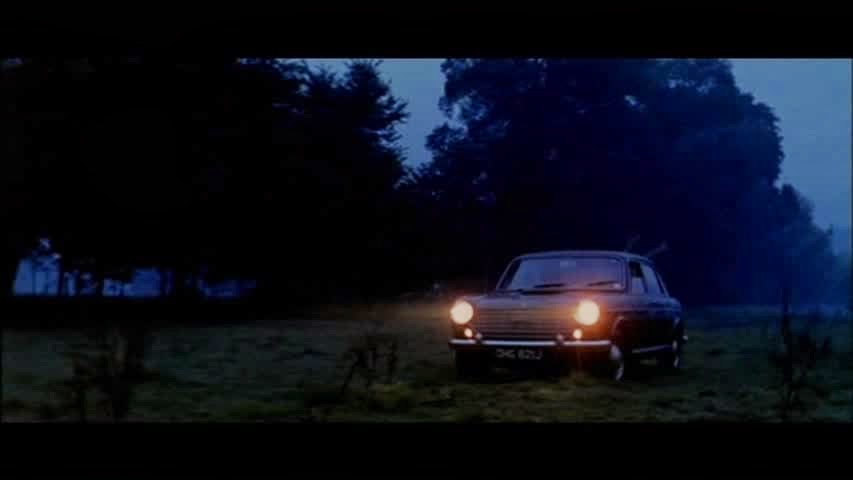 “She took an hour to die, by herself.” Unfortunately, what Elizabeth glimpsed at the riverside actually happened. Schoolmate Hilda was brutally slain with a large knife where it absolutely doesn't belong. It seems there's a sex maniac prowling the streets of London and the seemingly innocent students of St Mary's are their targets. Scotland Yard are on the case, but clues are not forthcoming and the code of silence afforded to the confession booth complicates matters further. However, after Enrico becomes one of the prime suspects as the bodies continue to pile-up with the same grotesque modus operandi enacted upon them, he joins his estranged wife to solve this seedy murder mystery. 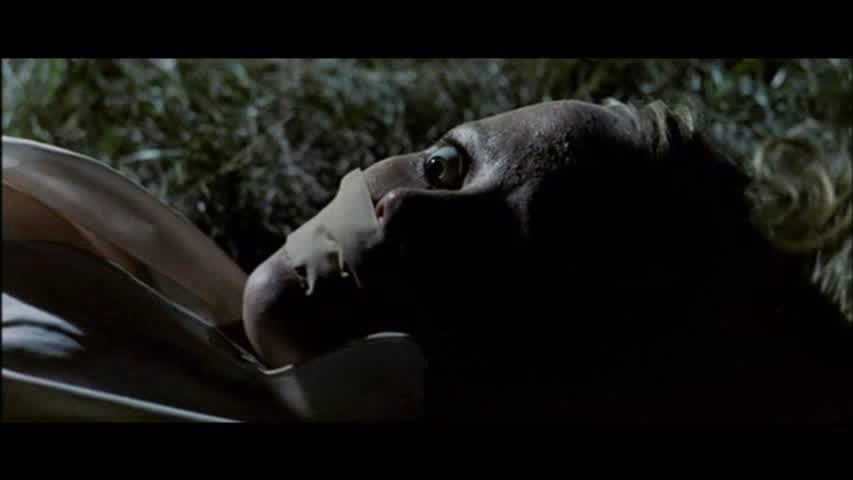 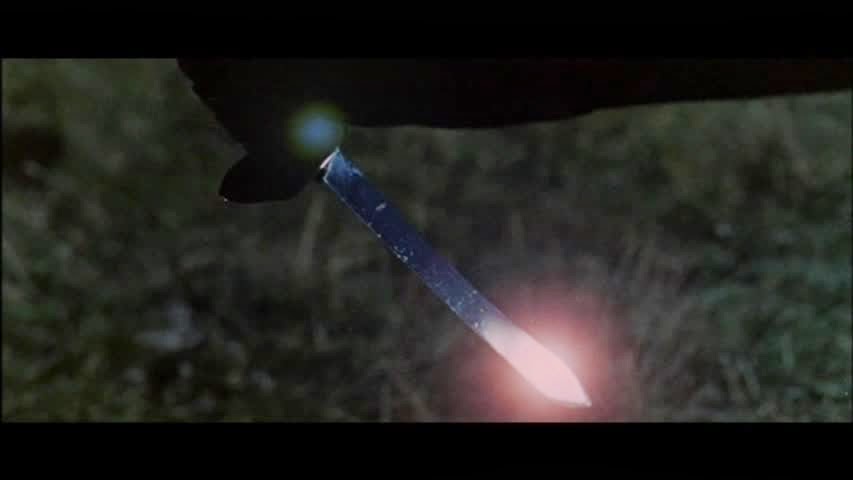 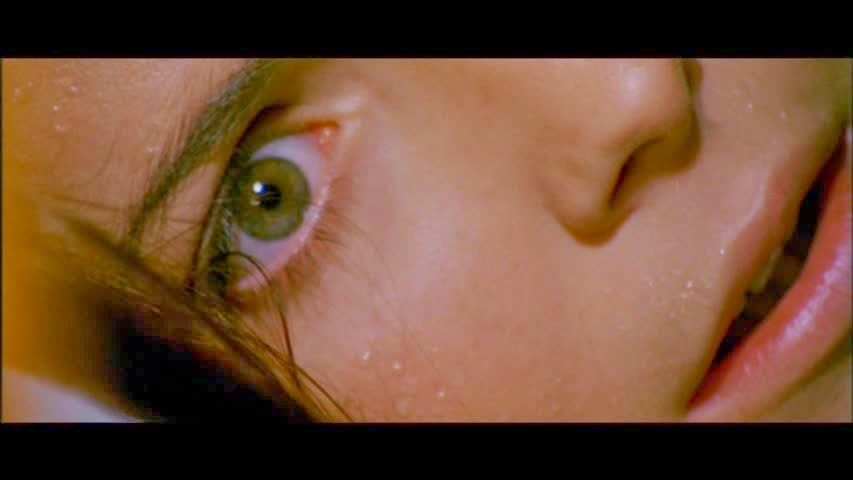 “I have never understood these girls.” Written by Dallamano with Bruno Di Geronimo, the script is richly textured with symbolism. Amidst an air burgeoning sexuality, the divide between childhood and adulthood becomes disturbingly blurred. Elizabeth guards her virginity, her fear of losing her innocence mixed with her fear of the killer on the loose. For her, the pain of both enters her mind as a gleaming, thrusting knife. Indeed, throughout the film there are rich themes at work as white kittens are abandoned and bags of apples fall to the ground. 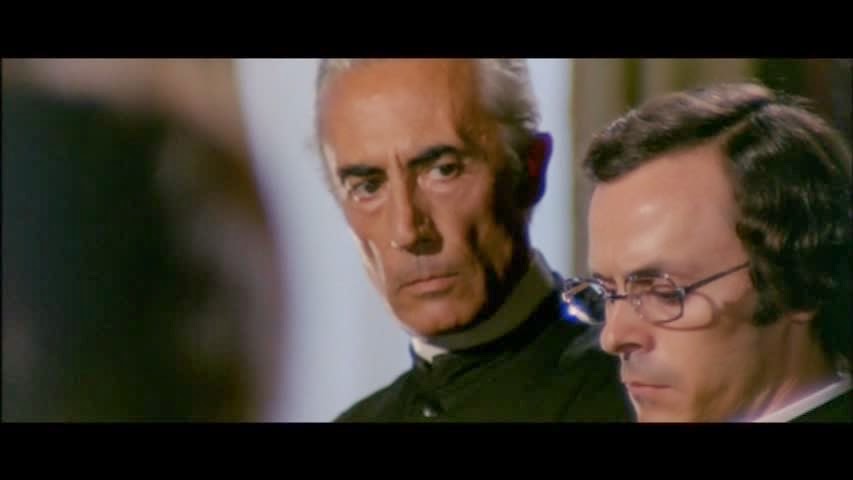 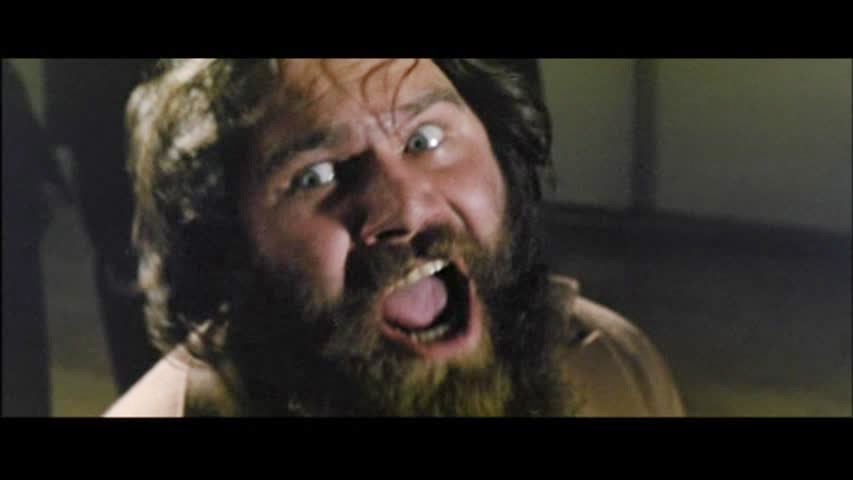 “I'm counting on your female curiosity.” Confessional becomes a voyeur's paradise – and a killer's aide – while youth and religion are corrupted. There is even a deep-seated hypocrisy to the adults, whose lust and weak wills lead astray those in their charge and yet, when they discover a secret society of sexual discovery, they gasp in disbelief. Ultimately, the condemnation of 'impure' thoughts has birthed an eager fascination with tragic consequences. 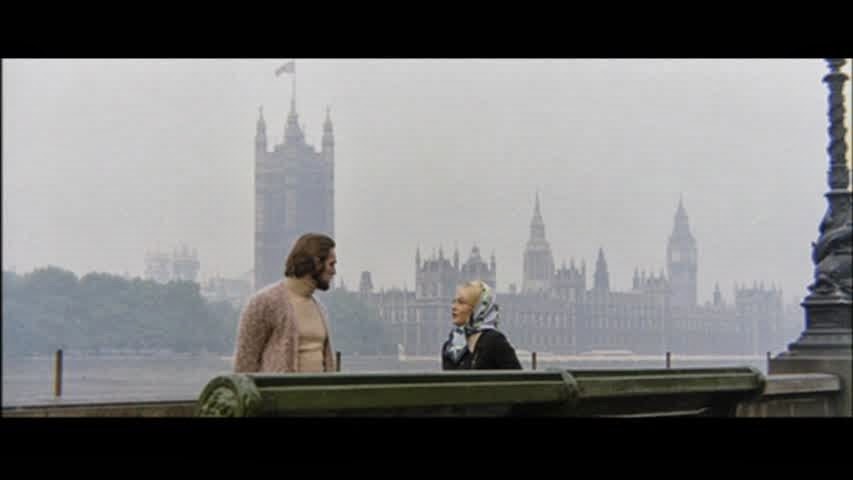 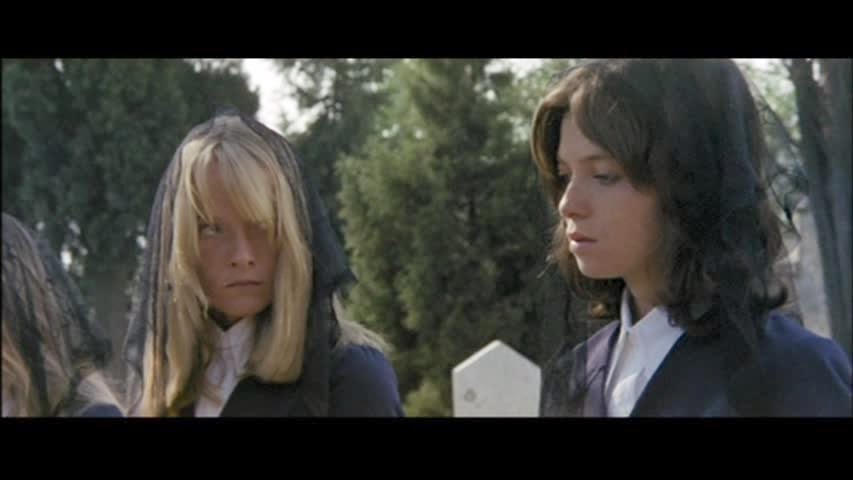 “They were two turned-on chicks.” Dallamano's film skirts close to the edge, even when it qualifies its frequent nudity with assurance that the characters are all of-age. Likewise, the brief moments of violence are potent and mix graphic visuals with sadistic ideas. That said, the film – shot by Joe D'Amato (Love Goddess of the Cannibals) – has a subtle sense of nightmarish surrealism. Wide angle shots of accusatory glances from professors and priests alike play towards the film's suspicious tone, while small details – such as the settling of a drowned body in a bath tub – serve to quietly unease the viewer. 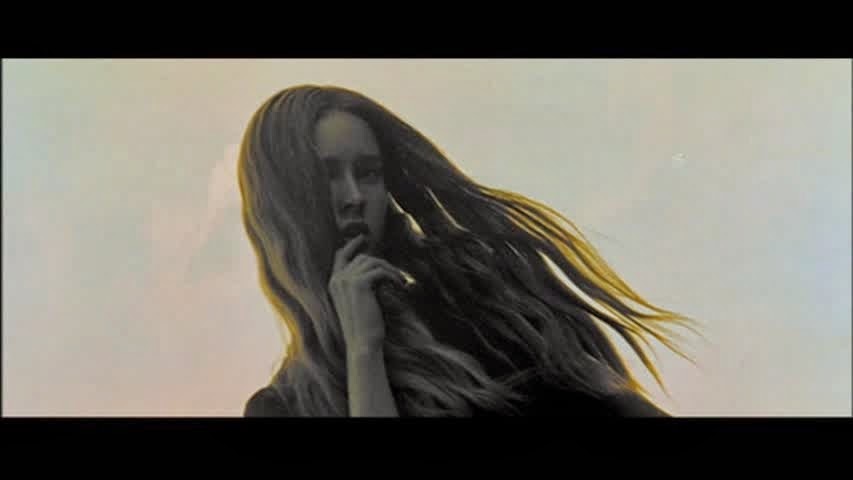 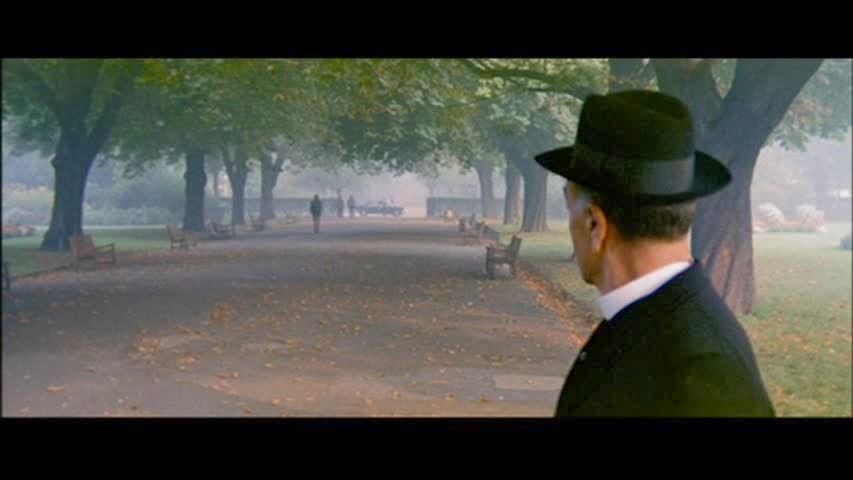 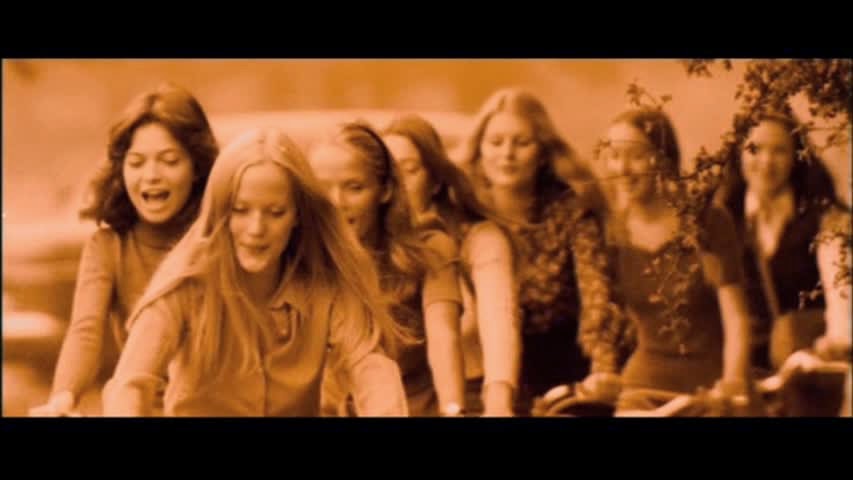 “Alright I'll keep quiet, if I live long enough.” Also known as “Who's Next”, “Terror in the Woods”, and “The School That Couldn't Scream”, this is a deft combination of giallo murder mystery and poliziotteschi crime thriller. While somewhat over-long, the investigation – led by Joachim Fuchsberger's Inspector Barth – nonetheless keeps viewers invested in the story and guessing who is responsible for these heinous crimes. Featuring a chilling and tragic performance by the sylphlike Camille Keaton (I Spit On Your Grave), and a wistful score by Ennio Morricone, What Have You Done To Solange? is an intelligent and skilfully-made film that makes good use of its British locations. 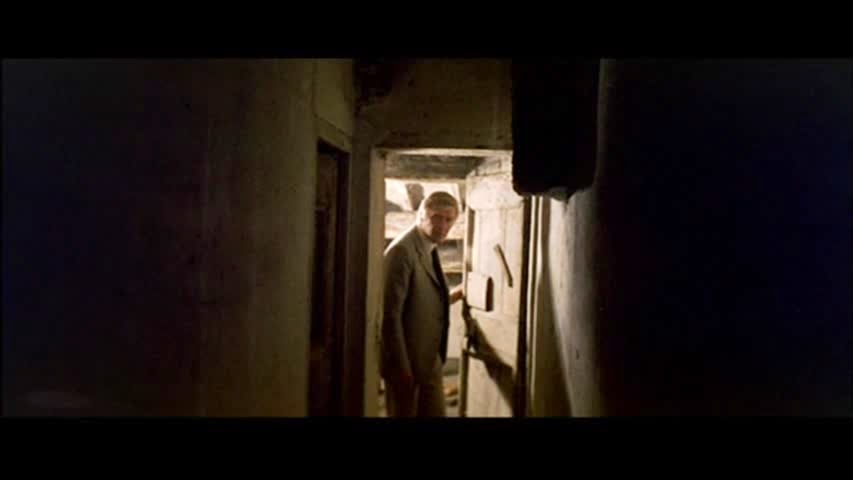 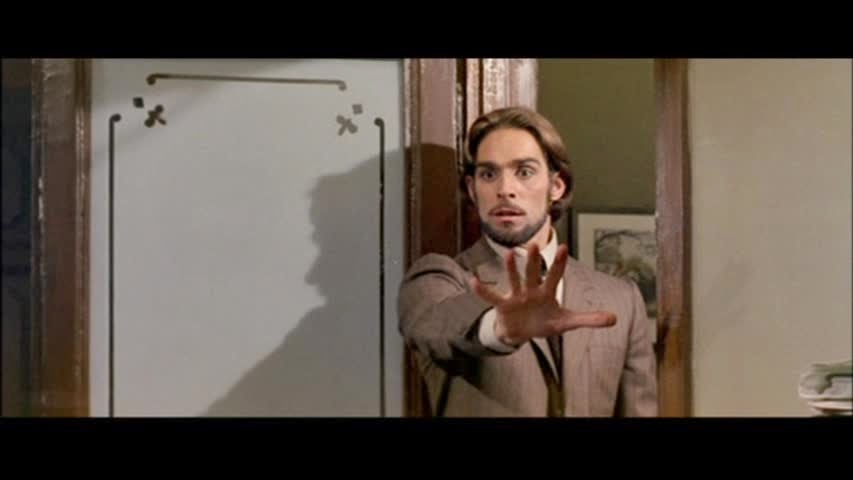 “What did you do to Solange?” Shriek Show's DVD presentation (2002) has a pretty solid visual and aural presentation, despite certain instances of grain, fading or noise. It's not the cleanest-looking giallo DVD out there, but it's pretty good nonetheless. An interesting array of posters and lobby cards fill-out an art gallery (including glimpses at scenes that didn't make it into the final film), and there are a selection of trailers for House on the Edge of the Park, House of Clocks, Spasmo, Sweet House of Horrors, and the film itself. The cover art and menu design is also nicely put together.
Posted by Nick Thomson at 19:24