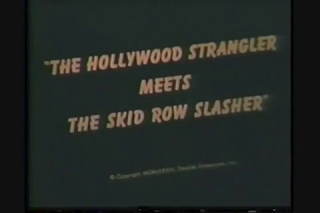 Wolfgang Schmidt is actually a pseudonym for Ray Dennis Steckler, who is best known for his 1963 movie “The Incredibly Strange Creatures Who Stopped Living and Became Mixed-Up Zombies”. Steckler had numerous aliases which included Sven Christian – credited here in a dual-role of Cinematographer and Editor – and was well known for working on an extremely low budget (sometimes just a few thousand dollars). 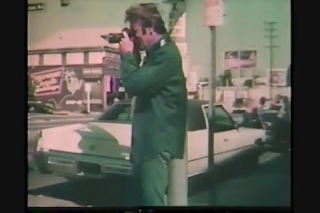 If you're into ultra low budget, down-and-dirty slasher flicks, then you've come to the right place. 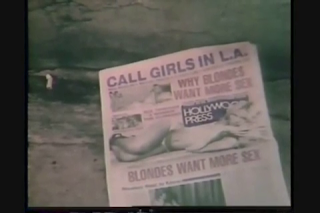 “She wants it. They all want it. They like it. She wants me to do it to her.” Pierre Agostino plays a sleazy photographer scruffing around the seedy side of Los Angeles, and straight off the bat we're thrown in at the deep end of his perversion. Within three minutes of starting we've already notched up the first of many kills – his modus operandi: strangulation, of course. His victims: a mix of prostitutes and amateur models found in grotty circulars like “Call Girls in L.A.” and “Hollywood Models”. 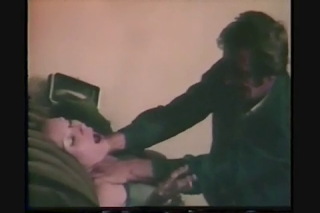 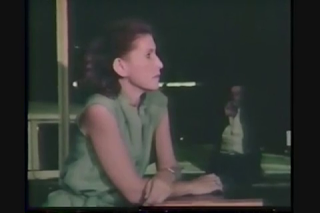 “Honey, if you give me thirty bucks, I'll show you a real good time.” This serial killer lives in a world of repetition, seemingly spurred on by his sole motive, the unseen 'Marsha' – perhaps his ex-wife/girlfriend – whom he considers to be a whore. The definition of madness is doing the same thing over and over again while expecting a different outcome – similarly, this voyeuristic stalker expects to find purity and love in the same old places time after time, within the pages of call girl adverts, witness to a swathe of broken dreams and low expectations. 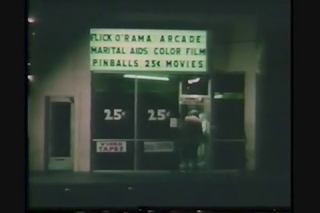 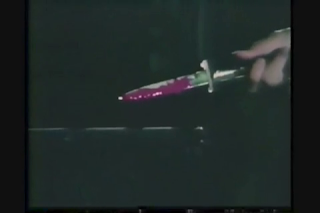 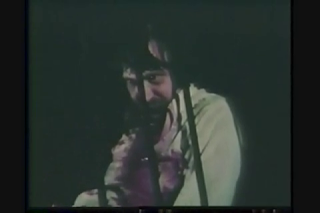 “I was right, she is like all the others, worse maybe.” That's only half the picture, so it is Carolyn Brandt (who was married to Steckler for a decade, years prior to the making of this film) who fills out the remainder of the title. Initially seen as the quiet proprietor of a used book store, she's actually the Skid Row Slasher, who is cleaning the streets of the boozed-up winos who stumble into her shop – and The Hollywood Strangler can't get her out of his mind – unfortunately for him, he can't even bring himself to speak to her. So begins a cycle of speechless encounters and sexually frustrated murders. 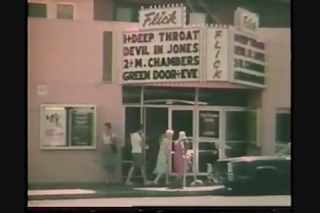 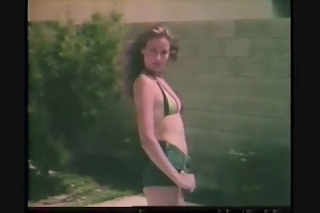 “There's something about her, maybe she isn't like the rest.” Made on the cheap (the very cheap), the script – or rather “scenario”, as the end credits have it – has little to offer in depth or variety. In total, fifteen kills are crammed into the 70 minute running time – strangled models, drunkards with their throats sliced open, asphyxiated prostitutes – it's all very formulaic, sticking close to a very defined pattern. Kill, cleanse, stalk, kill cleanse, stalk, repeated for the duration to the point that yet another shot of The Hollywood Strangler petting his pigeons, or the Skid Row Slasher running on the beach, become like punchlines to a sinister joke. 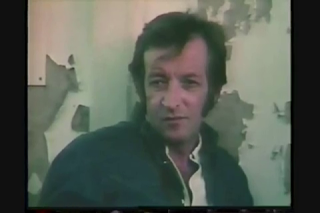 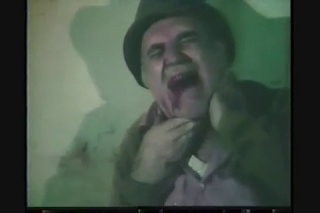 “She looks so young and innocent, but she's no better than a slut.” Arguably the film is misogynistic, with the bulk of the victims being promiscuous young beauties in little or no clothing (most of the actresses are evidently sourced from strip clubs and softcore productions) - although for a cheap exploitation movie that's honest about its purpose, that complicated term is perhaps rather unwieldy. Besides, serial killers are almost always white men who target women, and considering that Steckler produced a string of softcore titles (such as Teenage Massage Parlor, referenced via a poster in one model's apartment), the link between sex & death as two extreme experiences is close. Slasher movies, like softcore porno, offer a repeating cycle of events with a kill – or a sex scene – at regular intervals, and The Hollywood Strangler Meets The Skid Row Slasher is a prime example of how the formula crosses the boundaries so effortlessly. 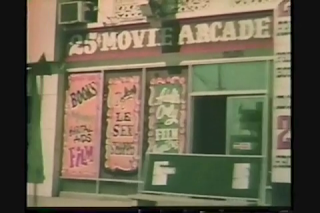 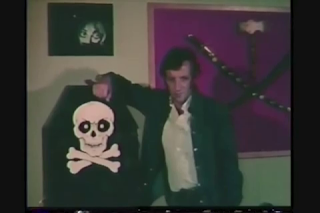 “The world has to be cleansed of its garbage.” With incredibly low production values, the film is a scrappy piece of film-making in many ways, but this weakness also offers some of its charm. The plot might be a paper-thin excuse to show a procession of naked flesh snuffed out by a psychopath, but there are some interesting moments of composition – for example, as one victim walks unknowingly towards her doom, she is shown in an extreme wide shot against an oppressively large wall of concrete. In the sleazy areas of Los Angeles, the world consumes those who dare to set foot inside. That said, it's painfully obvious that the film was shot silent – the sparse dialogue is roughly synchronised in post, with the vast majority of it being internal monologues from inside The Hollywood Strangler's own warped mind. 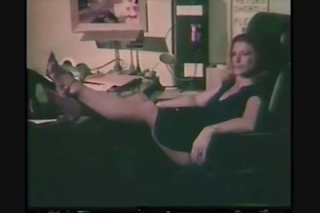 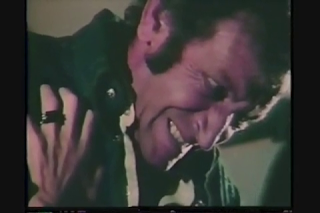 “Soon she'll be out of her misery.” In numerous ways this film is rough as a badger's arse, and it's evidently cheap-as-chips throughout, but there's a fascinatingly authentic sense of grit and grime attached to it. Also, in spite of the threadbare script, there are curious moments of disturbance for the viewer – is all the female dialogue inside the Strangler's head? When he's prowling the streets photographing strangers and sizing-up potential victims, does he even have film in his camera? There's a convincing feel of madness throughout – the repetitive structure, Agostino's dead-eyed gaze, that sense of doing the same thing over and over and expecting a different result – and in the best way, you can't help but feel like washing your hands after viewing it.

A sequel followed in 1987 titled The Las Vegas Serial Killer.
Posted by Nick Thomson at 17:24