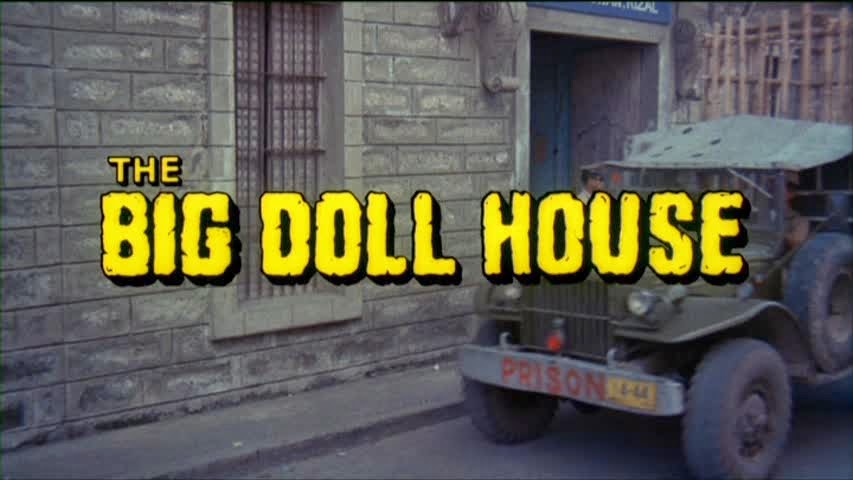 The Big Doll House (Jack Hill, 1971):
Jack Hill had a great run of exploitation flicks - balancing sex, violence, style, and wit with aplomb - as he would go on to give us not only Coffy, but Foxy Brown as well. A couple of years prior however, he established his working relationship with Pam Grier (this was her first major role) and Sid Haig in The Big Doll House - where the likes of Judy Brown and Roberta Collins' crims are serving hard sentences in a hellish female prison in the raging heat of the Philipines. 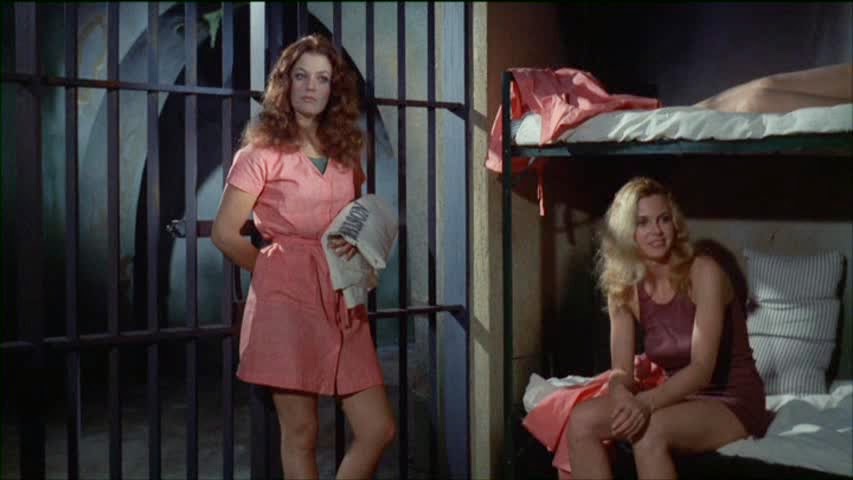 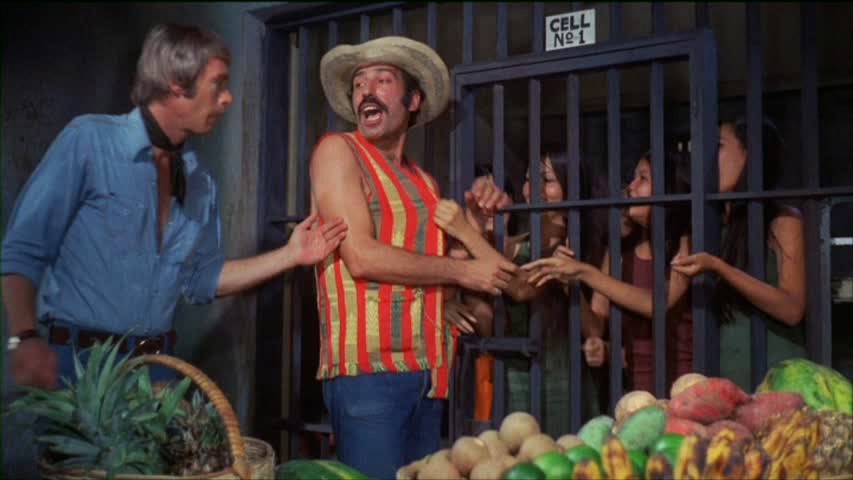 Straining against a sadistic Wardress, if the chained chicks want to survive they'll have to hatch an escape plan, employing the services of two hot-under-the-collar fruit sellers. While women in prison movies had been around for decades at this point, Hill's flick certainly proved very influential over those that followed (even if 99 Women (Jesus Franco, 1969) arrived just beforehand). It became a huge financial success and helped considerably to firmly establish the template for the innumerable WIP films to come. The film plays to its exploitation roots with mud-caked girl fights, gratuitous shower scenes, and so on, but the female prisoners are sympathetic, strong-willed, sassy and defiant - they may go through hell, but when given the chance they'll dish out unrestrained vengeance upon their captors. 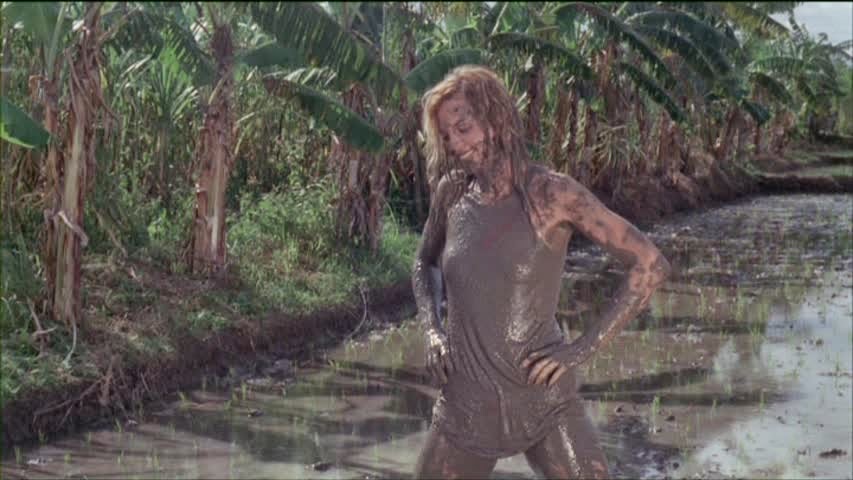 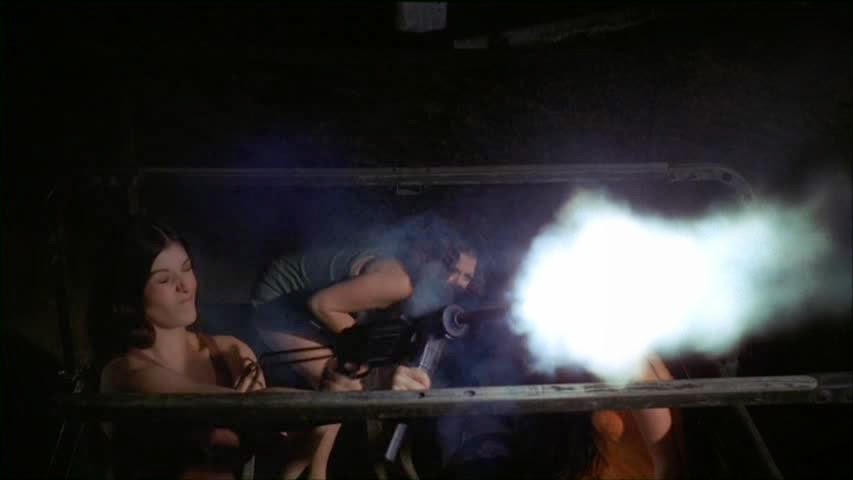 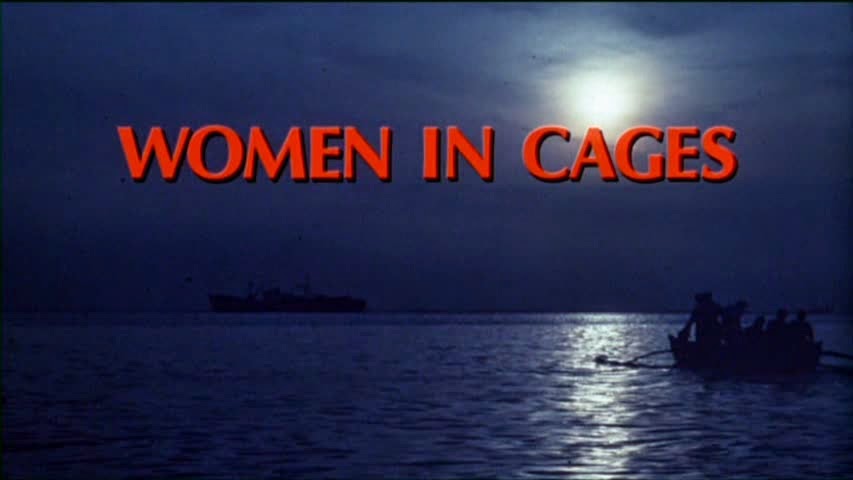 Women In Cages (Gerry De Leon, 1971):
The Big Doll House had been a hit, so Corman sent a crew straight back out into the jungle heat to shoot another one - and the rush-job approach certainly shows. The plot is half-lifted from The Big Doll House, as well as Grier, Collins, and Brown all returning for acting duties. 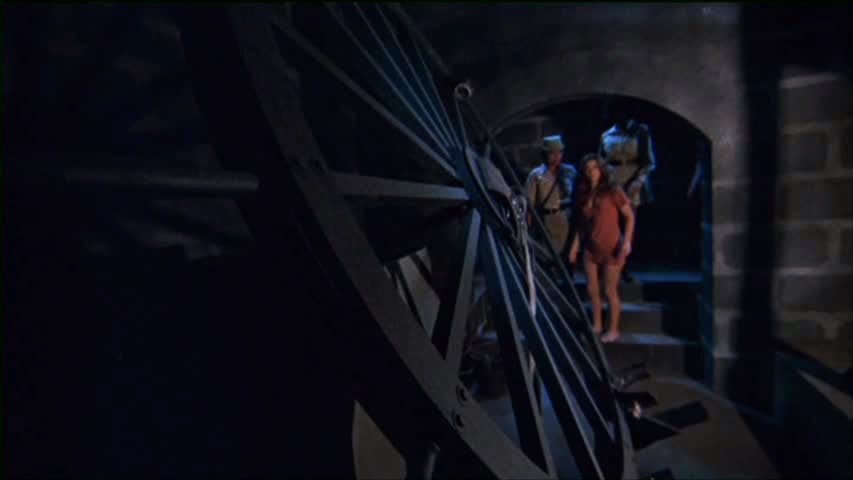 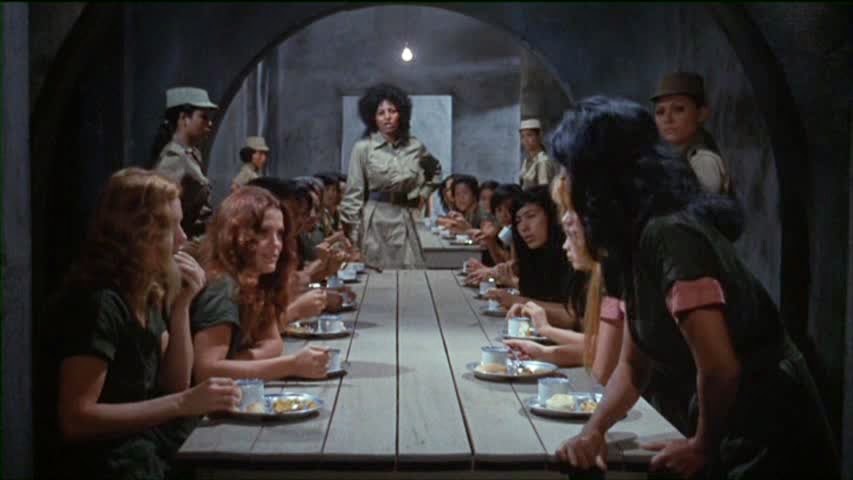 Hill's signature balance of exploitation and smarts is generally absent, with De Leon lacking his predecessor's style and skill ... and what's more, the sound effects are an absolute mess. Even at a trim 81 minutes it's a bit sluggish, and while it's certainly not a snoozer, it's easily the least of this particular collection. That said, there are many entries in the WIP genre that are considerably worse than this film which, issues aside, isn't too bad. Compared to the two Jack Hill movies that are also on this set, Women In Cages does have exhibit the darkest tone of the three, with added focus on theatrical torture scenes. On it's own it'd only be for hardcore exploitation flick fans, but in the context of this boxset it works well. 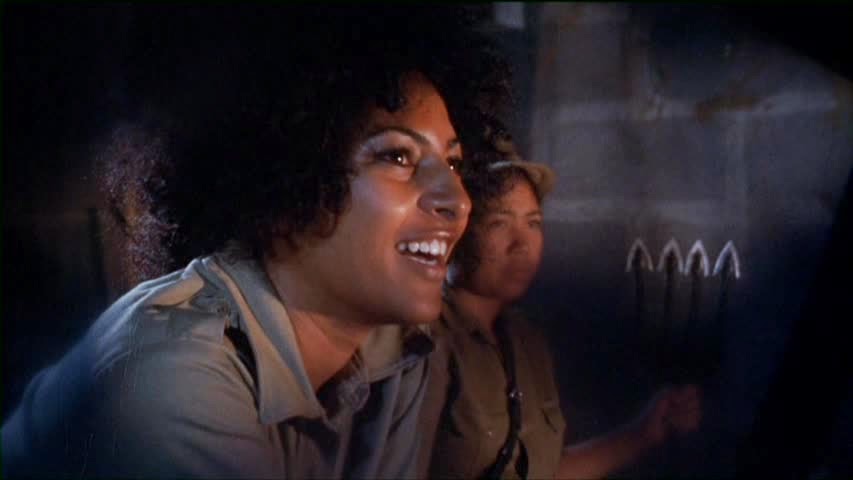 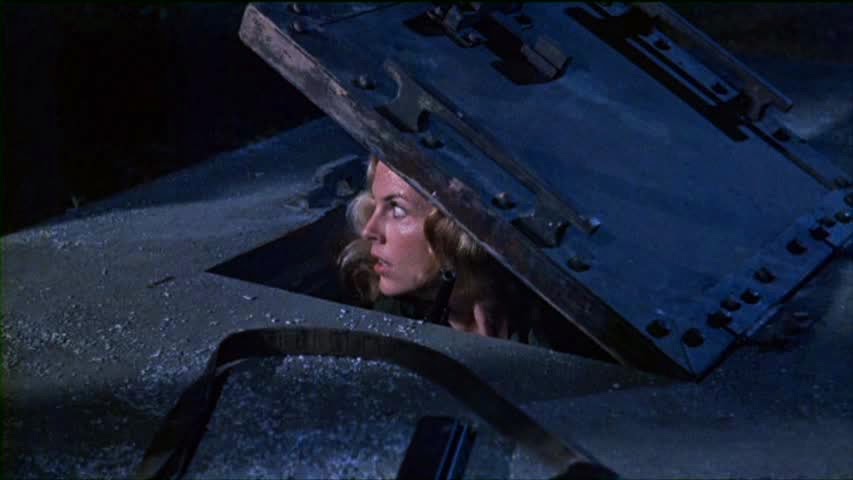 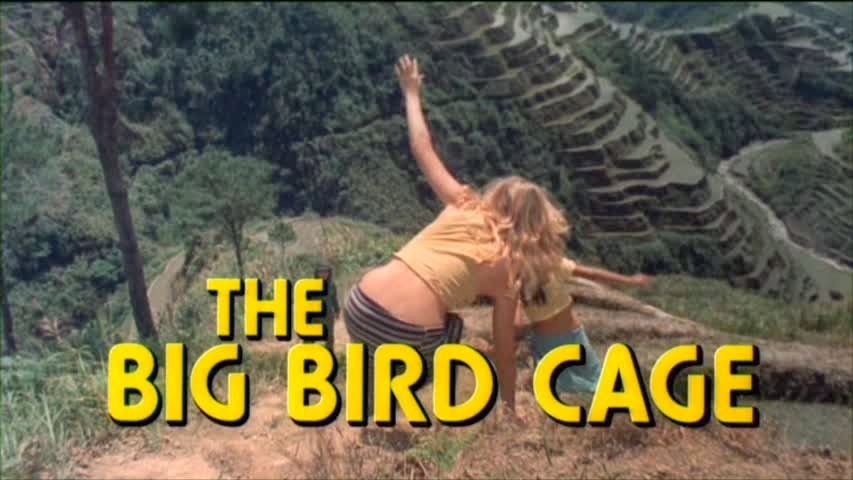 The Big Bird Cage (Jack Hill, 1972):
Returning to re-work the success of The Big Doll House, Jack Hill's style and sense of humour are back in spades. If anything he's turned the dial up to eleven: for instance, every male guard is gay, all the chicks are gagging for it, and Sid Haig's revolutionary has to flirt outrageously to get a job on the inside. 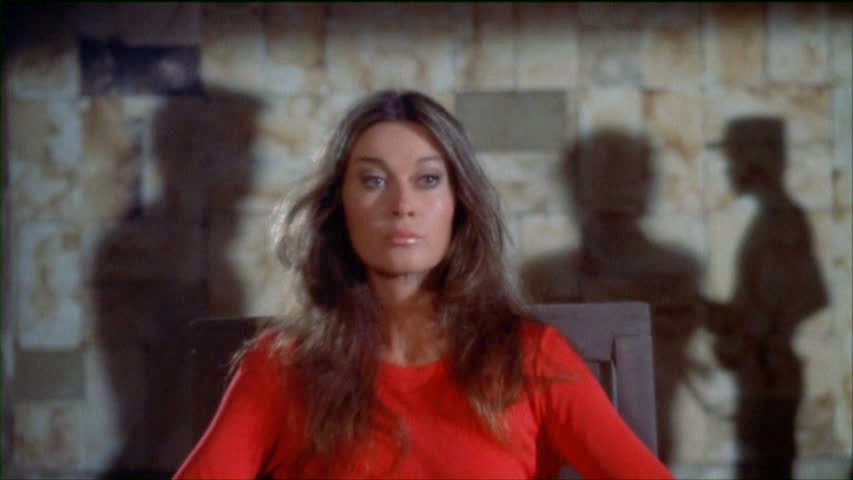 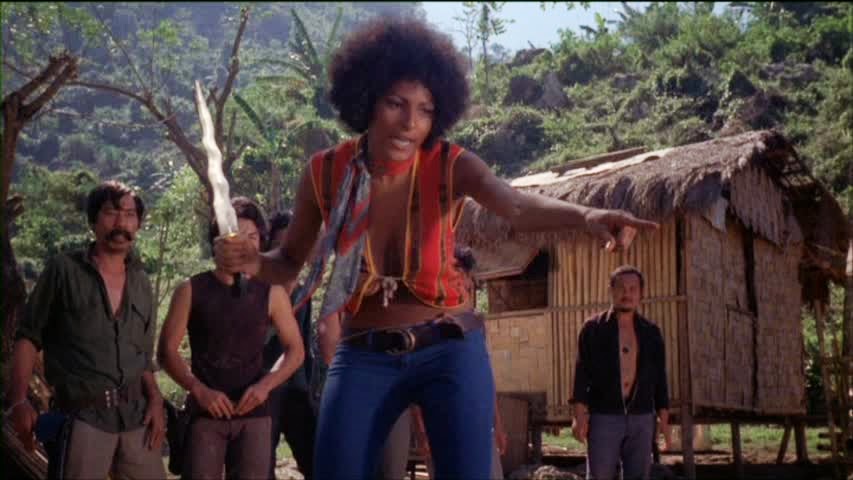 It's an impressively put together flick bringing Grier and Haig back together again as revolutionaries looking to boost their numbers and morale by busting out the fetching femmes of a nearby prison work camp - where an oppressive sugar cane mill dominates the terrain. The idea of revolutionaries reflected the real-world politics of the region at the time and became a common theme for some of these movies - for example, it was referenced in The Big Doll House, and again in Black Mama, White Mama (Eddie Romero, 1973). 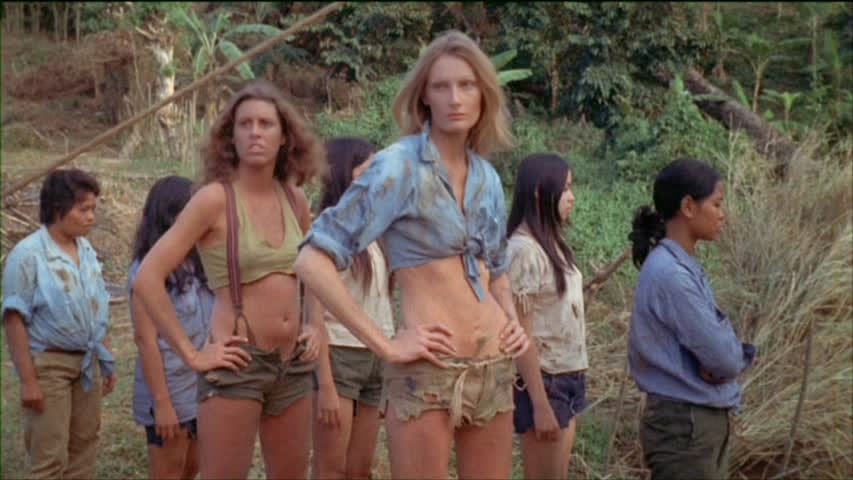 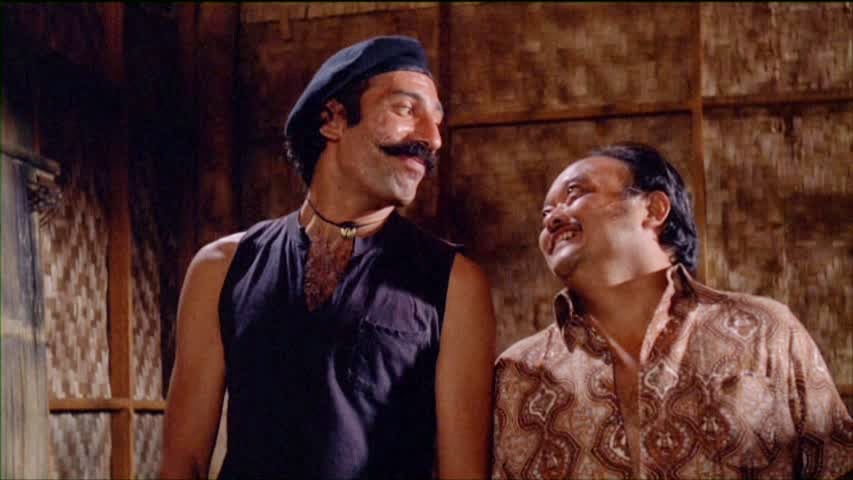 Building on his established and successful formula, Hill also picks up the scripting duties and provides plenty of laughs to balance out the scantily clad lovelies. Teda Bracci's uniquely ebullient performance produces ear-to-ear grins, while Grier plants the seeds of her bad ass chick schtick that she would build upon in the following years for Coffy and Foxy Brown. Anitra Ford, meanwhile, plays it cool, calculating, and smoulderingly sexy as the girl with all the right secrets from torrid trysts with government figures. It's easily the best of the set, and worth the price of admission alone. 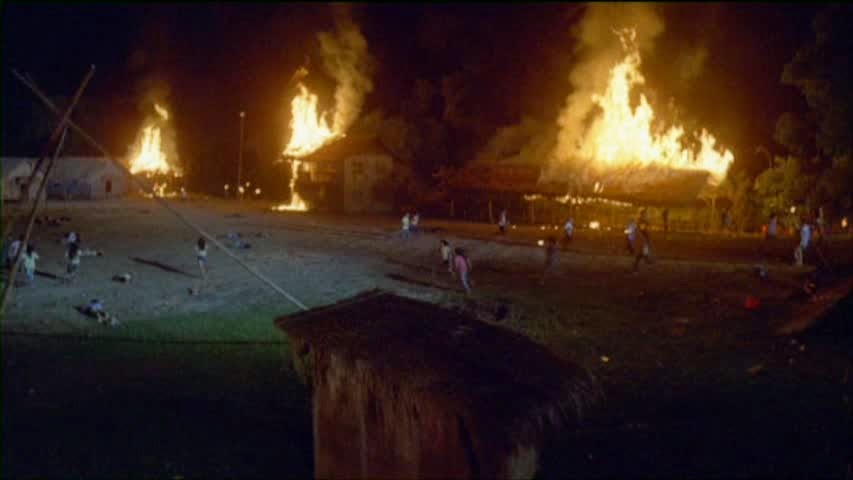 Presented by Shout Factory, this two disc, three-movie set - bringing together the first three 'Women in Prison' movies produced by Roger Corman's New World Pictures - is a must buy for fans of 1970s exploitation and grindhouse cinema. All of the films have been cleaned up nicely, and presented anamorphically in their original aspect ratios, and while the audio is at times a touch troubled (particularly in Women In Cages), these movies - birthed in the heat on Manila - have been given the attention and respect that some cinemagoers would never afford them in a million years. 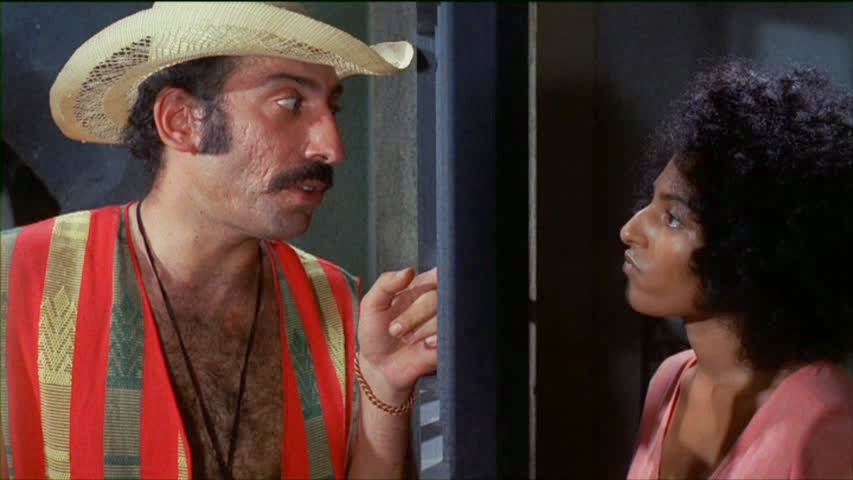 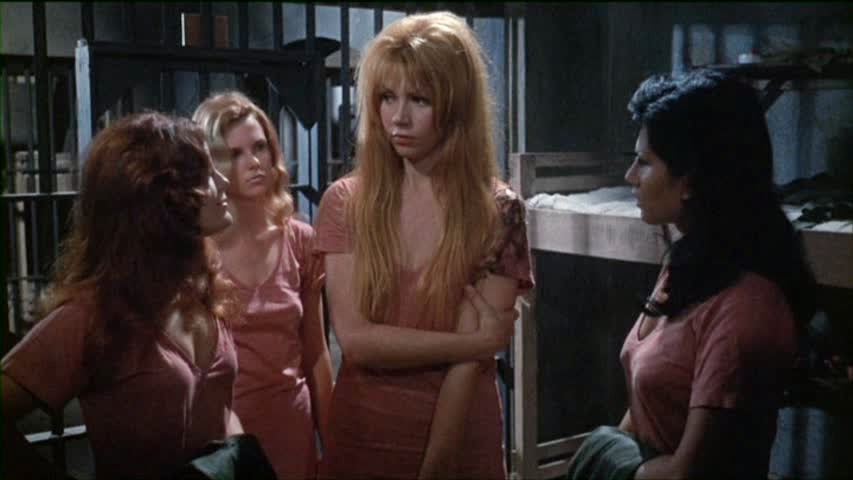 Rounding out the package are two commentaries with Jack Hill, a series of stills galleries, trailers, and most impressive of all a specially made documentary titled From Manila With Love which goes behind the scenes of The Big Doll House and The Big Bird Cage with numerous key players (Jack Hill, Sid Haig, Anitra Ford, Teda Bracci, Roger Corman, and more). Running just shy of 50 minutes it leaves you wanting more, but nor does it abandon you with a sense of lacking. It's a nicely put together documentary and is the perfect way to complete this package. Two thumbs up for Shout Factory!
Posted by Nick Thomson at 10:43

Now all you need to finish off your dykes-in-chains marathon is a few episodes of Prisoner: Cell Block H session. ;)