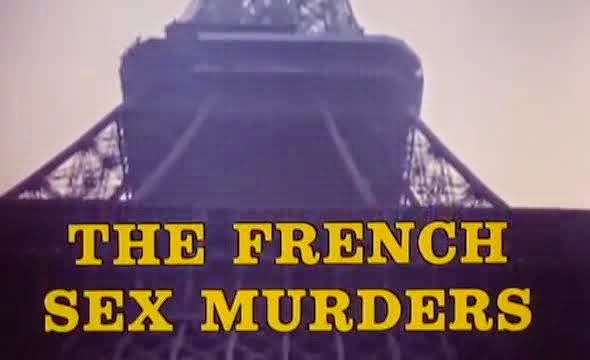 “Love is a dangerous thing in a place like this.” Police swarm in from every direction. Their mysterious suspect flees on foot and climbs the Eiffel Tower. They give desperate chase, but it all ends with a body crashing towards the ground far below. So begins the luridly titled giallo The French Sex Murders, one of the lesser known Italian thrillers to come out at a time when there was a torrent of them rushing into cinemas. Indeed, 1972 was a very good year for the giallo (featuring films such as What Have You Done To Solange?), but does this entry measure up? 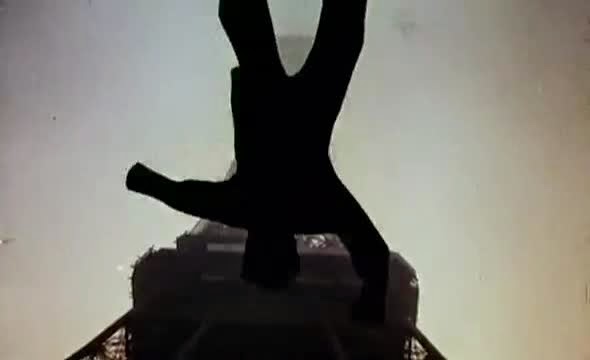 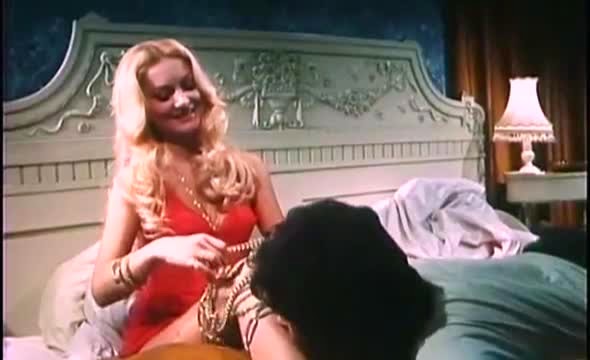 “I'm in a horrible mess and I don't know where to go!” Antoine (Pietro Martellanza), a low down thief with a quick temper, is in love with Francine (Barbara Bouchet, The Black Belly of the Tarantula), one of the prostitutes who work at Madame Colette's (Anita Ekberg, The Killer Nun) 'massage' maison. He wants to run away with her, but she can't just yet – she's wanted for another round of her particular line of work – something that sends Antoine into a violent fury. 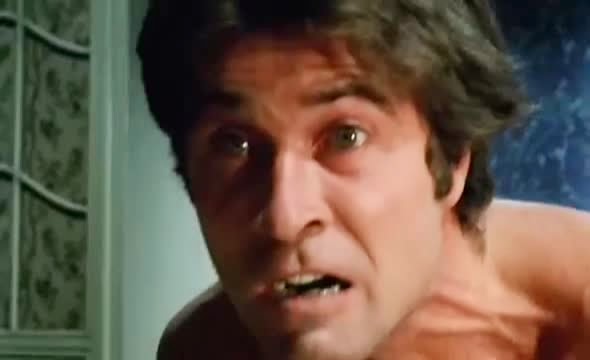 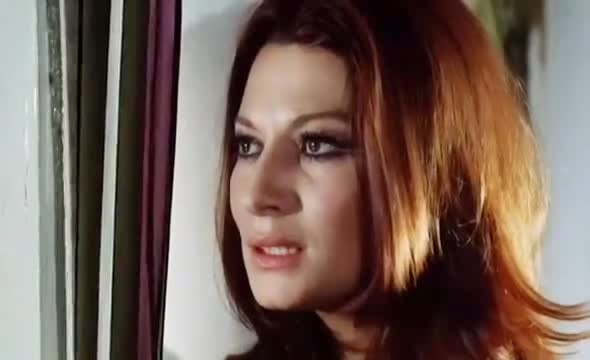 “I'd like to see him dead!” He leaves in a hurry and, just moments later, Francine is discovered lifeless in bed, bludgeoned with an alabaster lamp. He's not the only one getting out of there in a hurry either, as two two cloaked figures – practically with giant arrows hovering above their heads – are ushered out into the Parisian night. 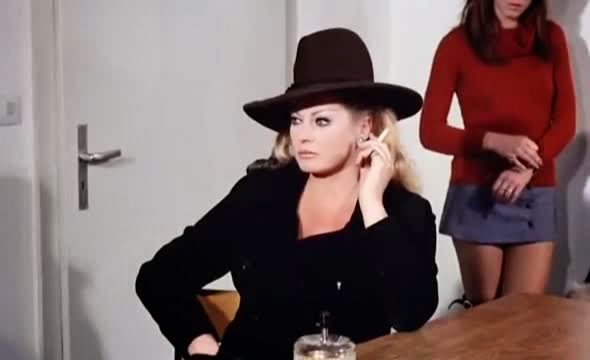 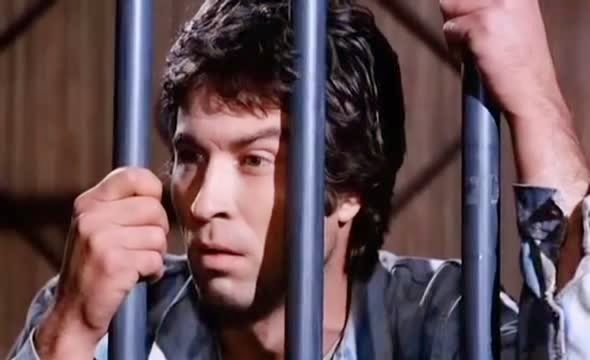 “Are you mad? If father saw us like this I could never see you again.” Caught, convicted, and sentenced to death by guillotine (at a time when France still had an active death penalty), Antoine's future looks bleak but, somehow, he manages to escape and go on the run. Swapping vehicles, evading the Gendarme at every turn, and only a third of the way into the movie, Antoine – the apparent protagonist – is decapitated in a motorcycle crash! For Inspector Fontaine (Robert Sacchi, a striking resemblance to Humphrey Bogart) it's case closed, but Marianne (Rosalba Neri), Antoine's estranged wife, can't help but feel there's something wrong with how events have transpired. 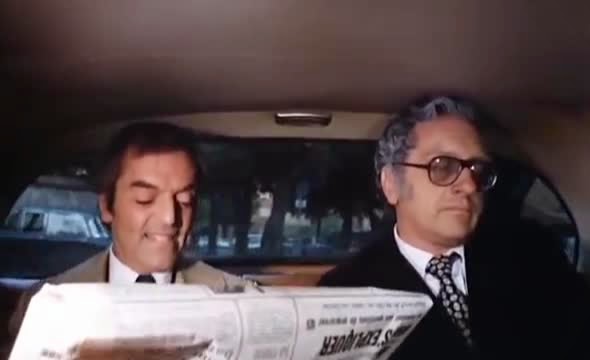 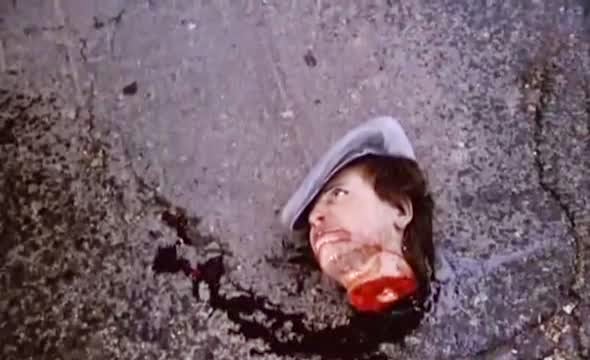 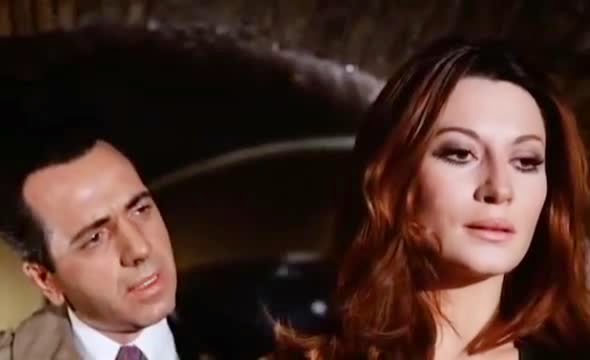 “You know the saying father, all work and no play.” Before his sudden death – supposed justice by natural means – Antoine pledged vengeance on his enemies from beyond the grave, and so, when bodies continue to pile up, could his threat be coming true? What will become of Marianne, Professor Waldemar (Howard Vernon), and the various denizens of Madame Colette's? 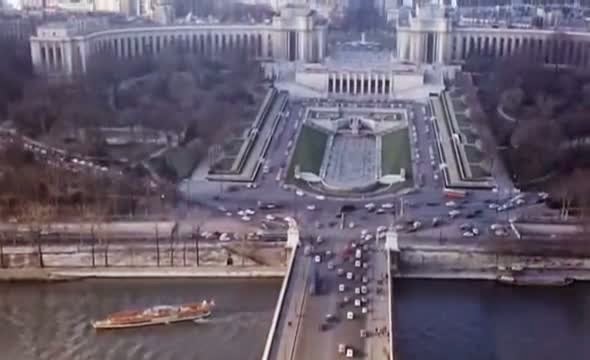 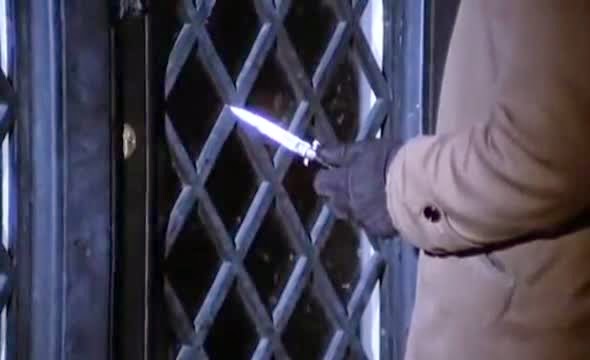 “If I paid attention to everyone's threats I'd be in the loony bin by now.” Seemingly daring to tread into paranormal territory, The French Sex Murders – despite its garish title – is ultimately a pedestrian affair. The script (by Marius Mattei, Ferdinando Merichi, and Robert Oliver, Story by Paolo Daniele) lacks a certain spark, relying on vague red herrings to try and inject some intrigue. Sadly though, with stilted dialogue, wooden acting, plodding coverage, clumsy sex scenes, and flat lighting, the film generally comes as a disappointment. 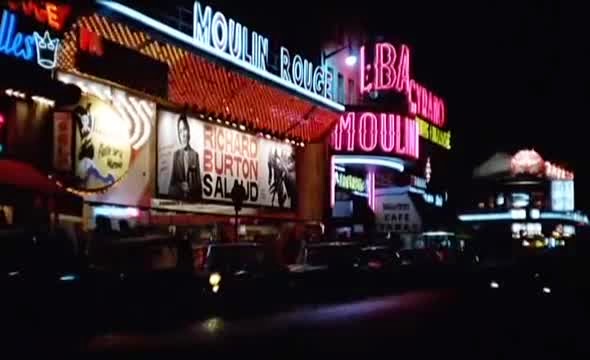 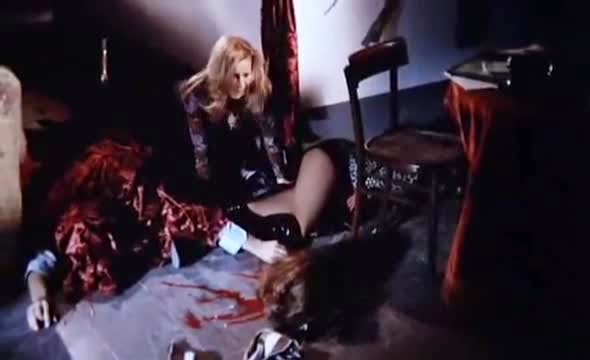 “I go there for pleasure, I wouldn't kill for it.” There are fleeting moments dotted throughout the film – particularly the 'start at the end' Eiffel Tower foot chase – that hint at how the film could have been something better. However, even a few decapitations do little to spice things up – even with the 'multi-coloured repeat' motif to many of the kills. Perhaps it was more effective upon its original release but, especially when compared to the more well known titles of the genre, Merighi's giallo is merely a functional serial killer mystery. This film is also known as “Murder In Paris” and “Murder On 17th Avenue”.
Posted by Nick Thomson at 18:34