“Our meeting was pre-ordained.” Corrado Farina's Baba Yaga (aka The Devil Witch / Kiss Me Kill Me), is based on the comic strip by Guido Crepax, and Slavic folklore. It is the tale of a free-spirited young photographer who falls under the curious spell of a strange woman who increasingly holds sway over her mind and her possessed camera. 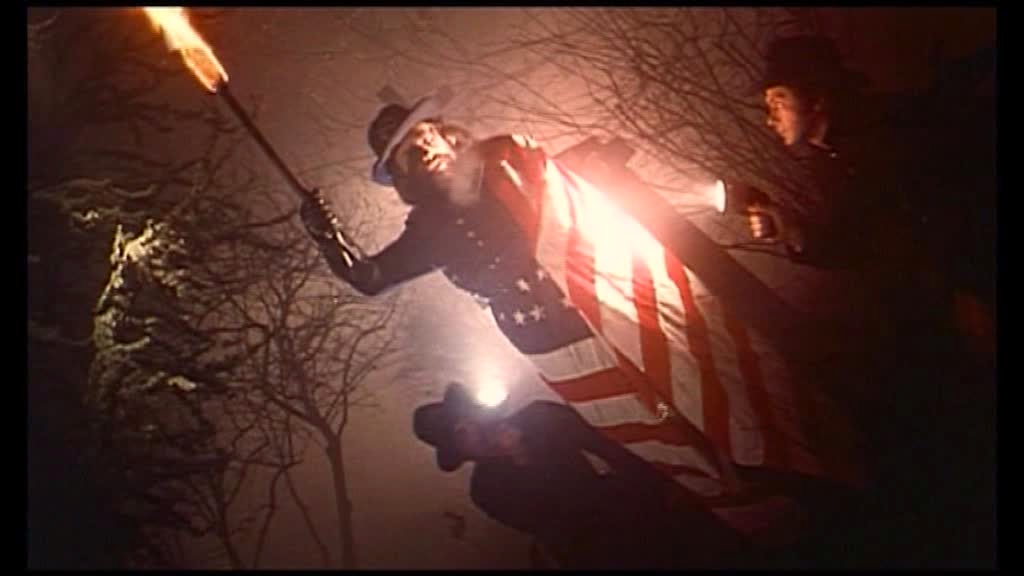 “Even Snoopy in his own way is anti-establishment.” Valentina (Isabelle de Funes) is an idealist, a slender photographer, and the object of the affection of many of her male counterparts. However, when she is nearly run over by a mysterious woman in a classic car, her life begins to spiral out of control. Baba Yaga (Carroll Baker, The Sweet Body of Deborah) has a regal and otherworldly air to her; pale and blonde and with icy hands, she inspires a twisted nightmare in Valentina's sleep after she drives her home without directions. 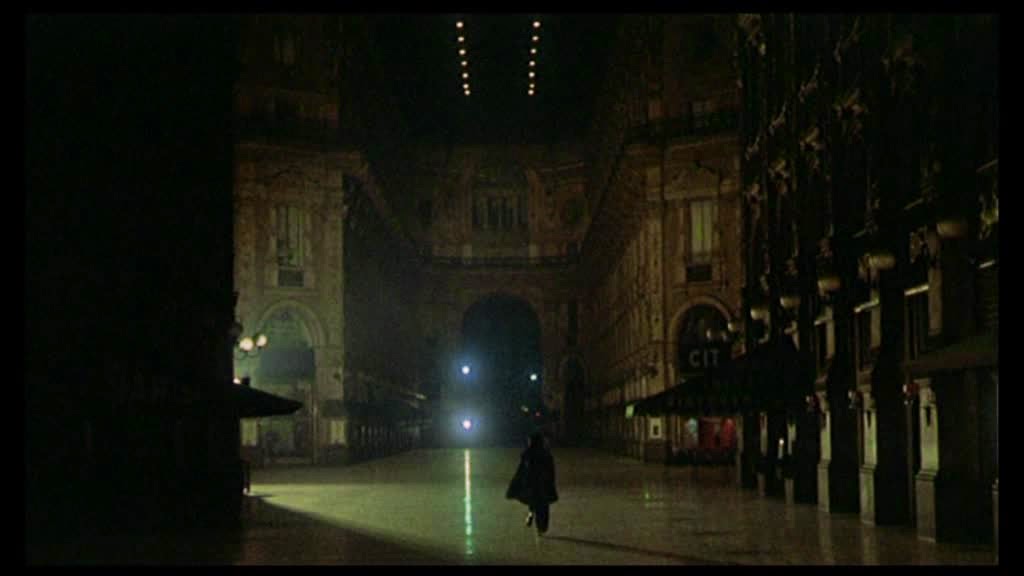 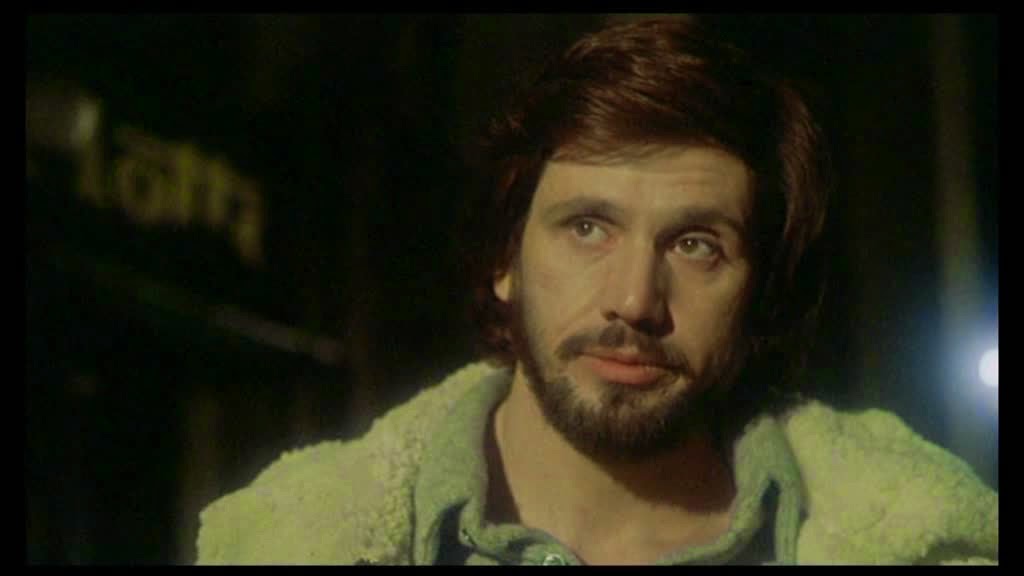 “There are forces which control our actions and our feelings.” Stripped to her underwear, Valentina is marched through a cold tunnel by Nazi officers where she is confronted by a bottomless pit and encouraged to throw herself down into its never-ending depths. Then, the morning after, Baba Yaga pays her a visit and takes a keen interest in her camera, turning it into an instrument of pain and death whenever it is used thereafter. But Valentina is a modern girl, she doesn't believe in the paranormal world, these events can't possibly be linked … and yet she is deeply intrigued, pushed by forces beyond her control and comprehension. 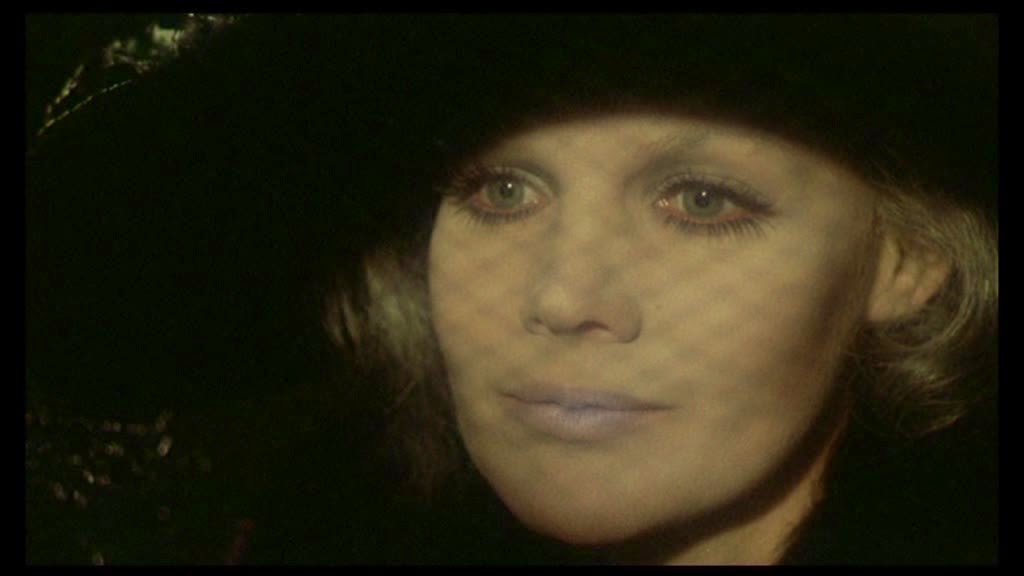 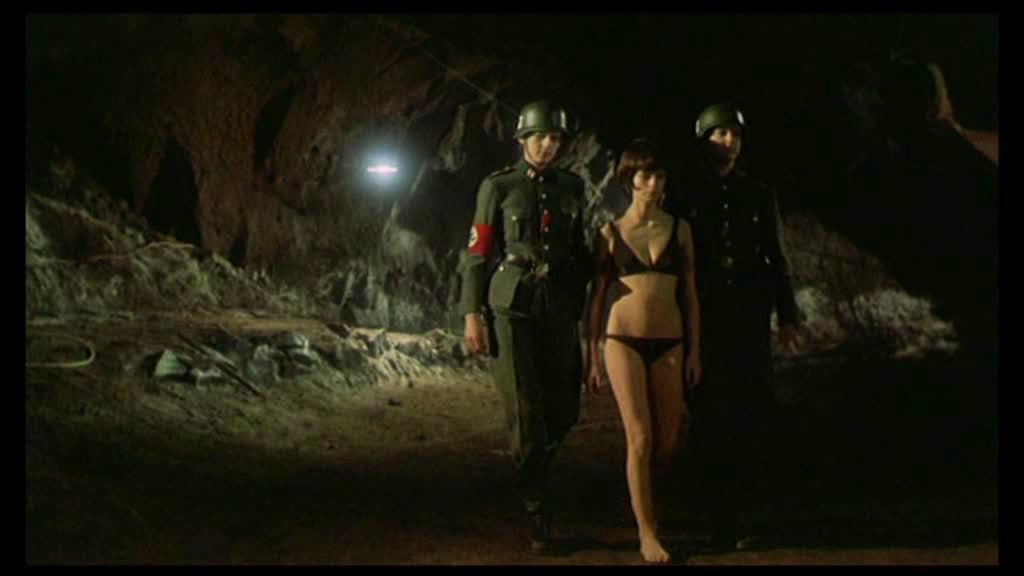 “I don't know if I'll ever be ready for that chick.” While Valentina is an idealist who flirts with revolution, her new lover Arno (George Eastman, 2019: After the Fall of New York) – a director – is a pragmatist who is gently chided for his willingness to make commercials for washing powder. He's fed up with government censorship, so finds ways to surreptitiously embed subversive ideas, turning his advert into a statement on racial politics. In many ways they are kindred spirits, but on the subject of Baba Yaga – always dressed like an out-of-time funeral attendee – he scoffs at the idea she may be a witch. 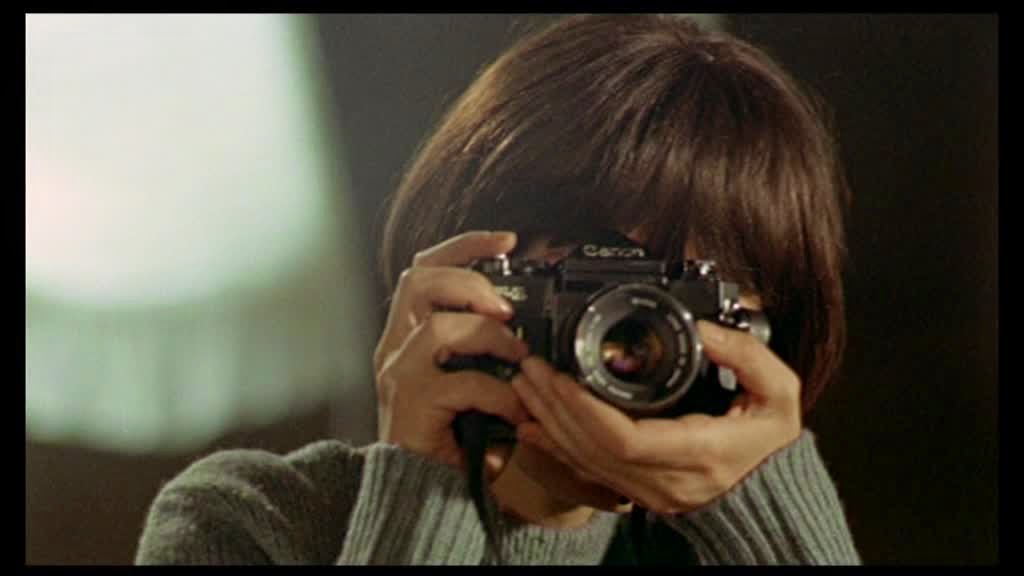 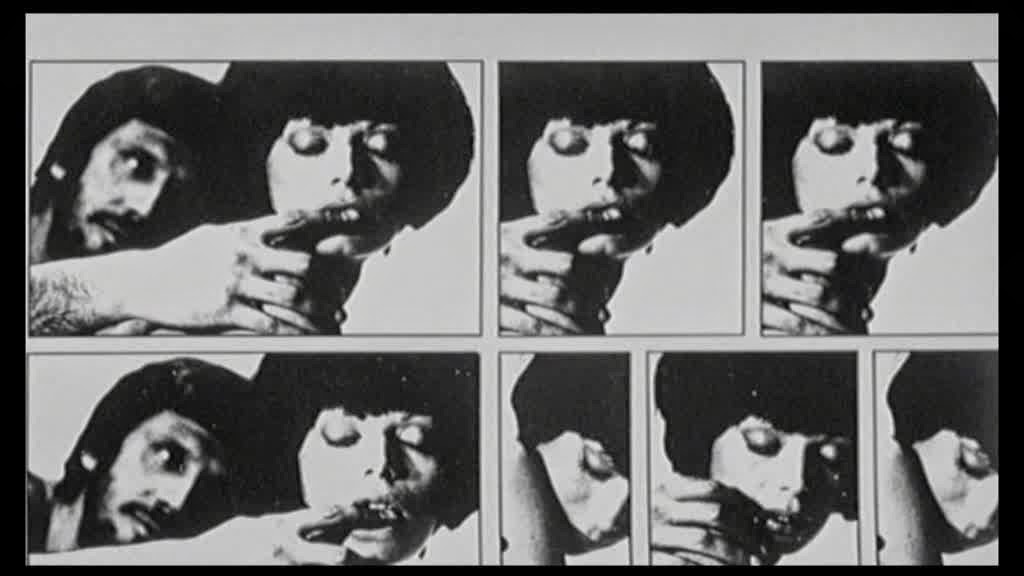 “The eye that freezes reality.” They live in a time of organ transplants and supermarkets and men on the moon, so what if there's a bottomless pit inside the strange woman's ancient home tucked away in the scruffier parts of Milan? So what of her collection of dangerous animals or her favourite doll – Annette – dressed in leather bondage gear? Surely she's just a lonely old lesbian who is only promising riches, power, and cosmic knowledge for company, as her grandfather clock creepily ticks away with no hands. 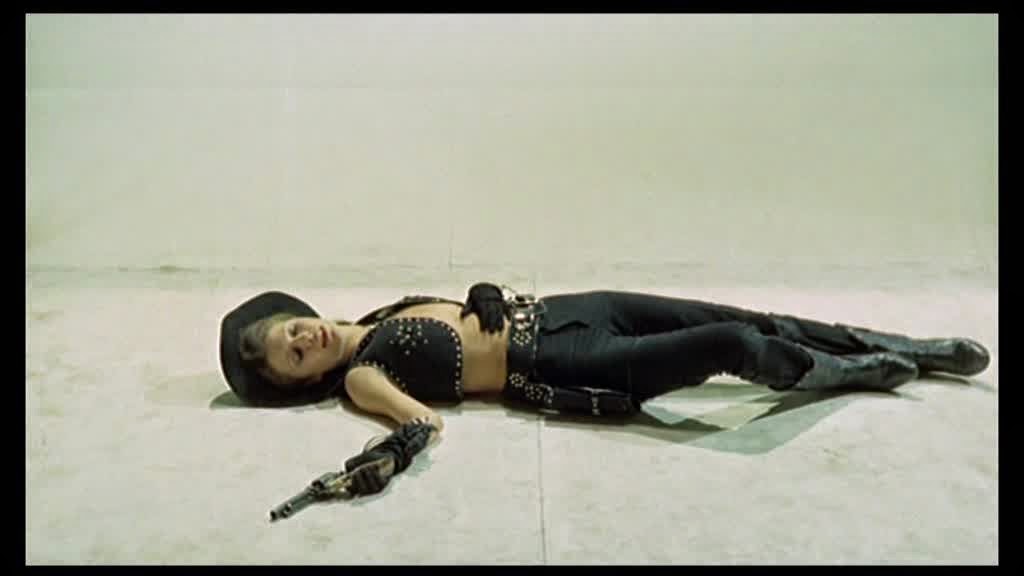 “No bras and black power, what a fascinating day.” Farina adapted the screenplay from Crepax's source material and actively used it to inspire the visuals, impressively torn from the pages and brought to life on film by cinematographer Aiace Parolin. Rather than delve into vulgarity or exploitation, one of the most stand-out sequences is a love scene that splices with the pages of the very comic book that inspires Valentina and Arno's lust. 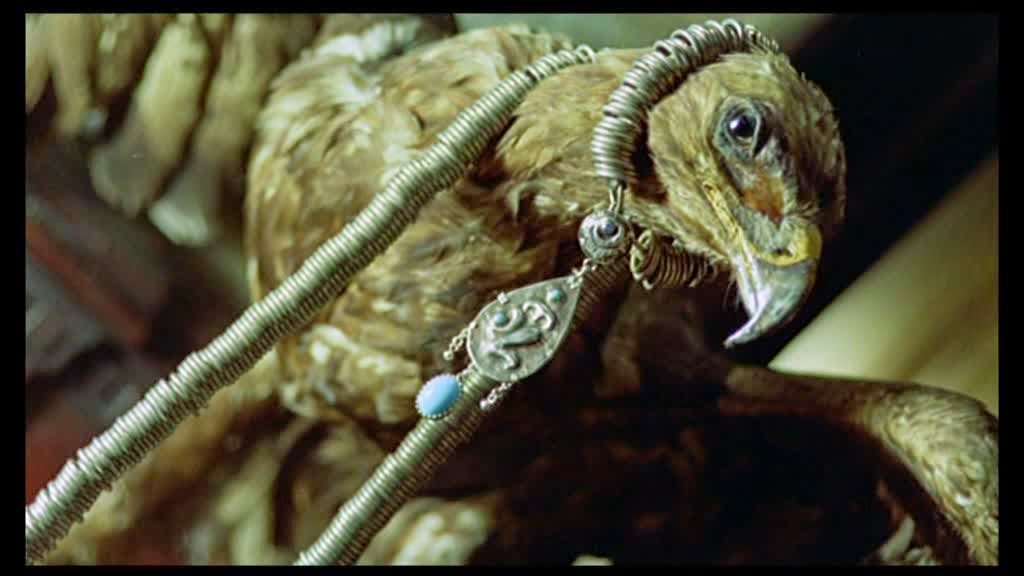 “The big world is full of people with strange eyes.” Giulio (The Killer Nun) Berruti's hard, fast, stylish editing lends a suitably uneasy feel to the story. Blending, splitting, and re-ordering time and reality, the line between Valentina's nightmares and waking world become increasingly blurred. Meanwhile, the focus on small details – from jewellery to the metal ridges of an escalator – add a sense of mystery and menace to everyday objects, to the point that the film itself takes on a bizarre, dream-like quality. 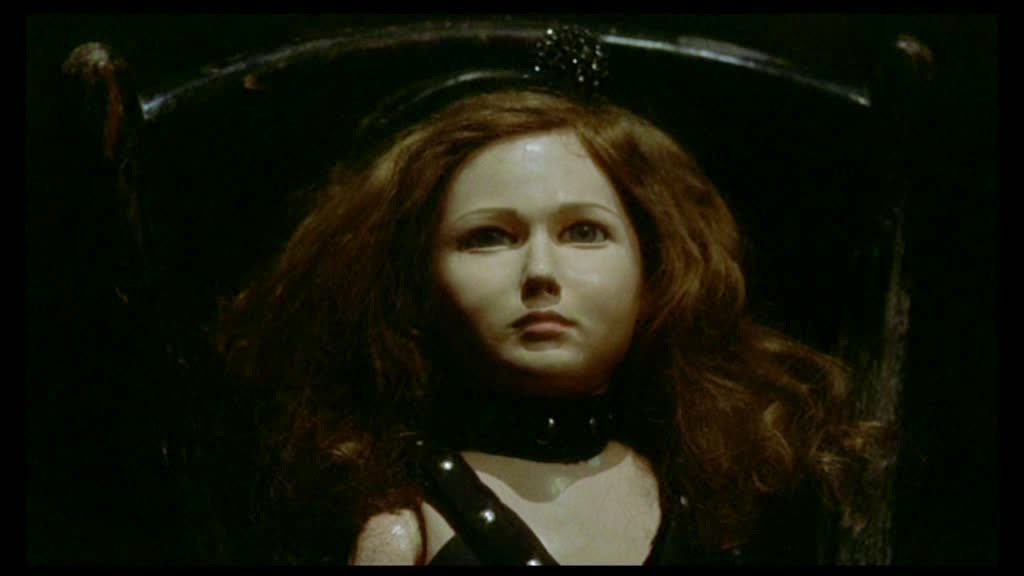 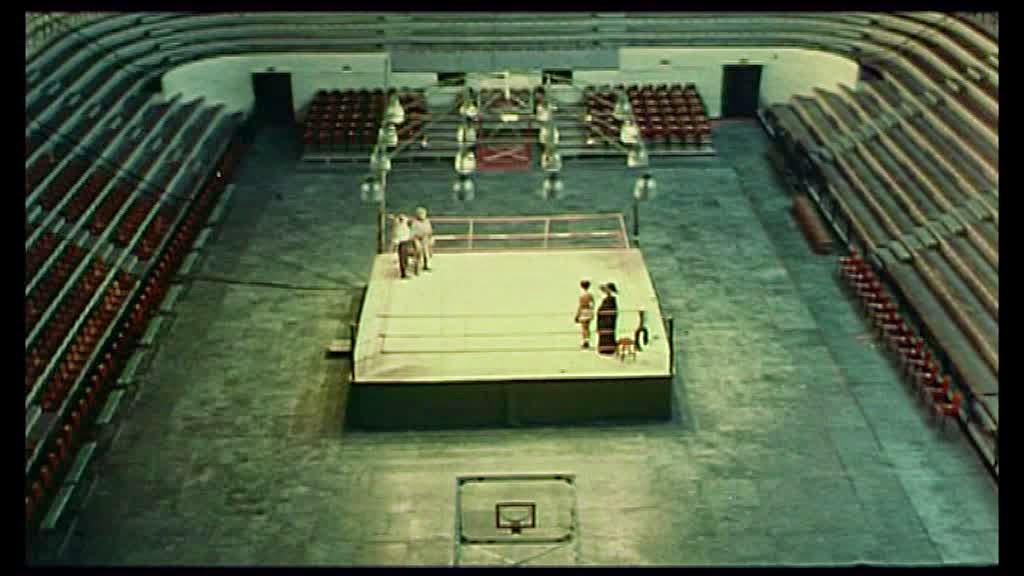 “If she ever becomes flesh and blood call me, I'll talk to her myself.” The socio-political concerns of the time, the fervent to-and-fro of grand ideas fresh and established, are writ large in this film. Opening with a 'political happening' – an impromptu play – that seeks to condemn violence via the history of the Native Americans and their immigrant foes, it is clear that Baba Yaga will not be content to just dish out some bared flesh and a few thrills alone. Commenting on student activism, censorship, authority vs youth, protests, hippies, and counter-culture, the film still finds room to make sly asides concerning artistic freedom versus handsome pay cheques and wide audiences. Adding in German Expressionism (via an art house screening of Der Golem), the film flirts with history real and fake, old and new, and maintains an element of self-awareness. 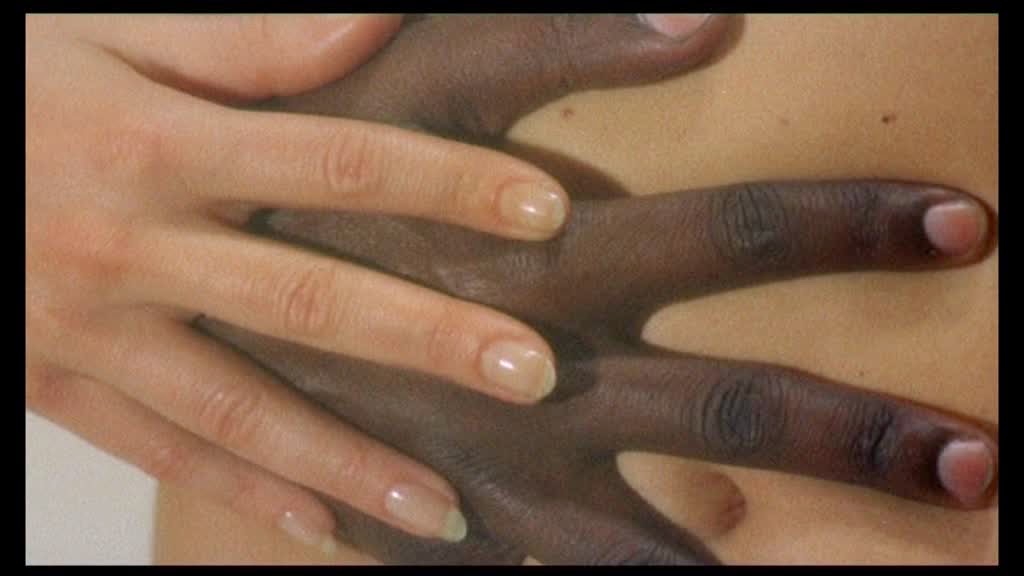 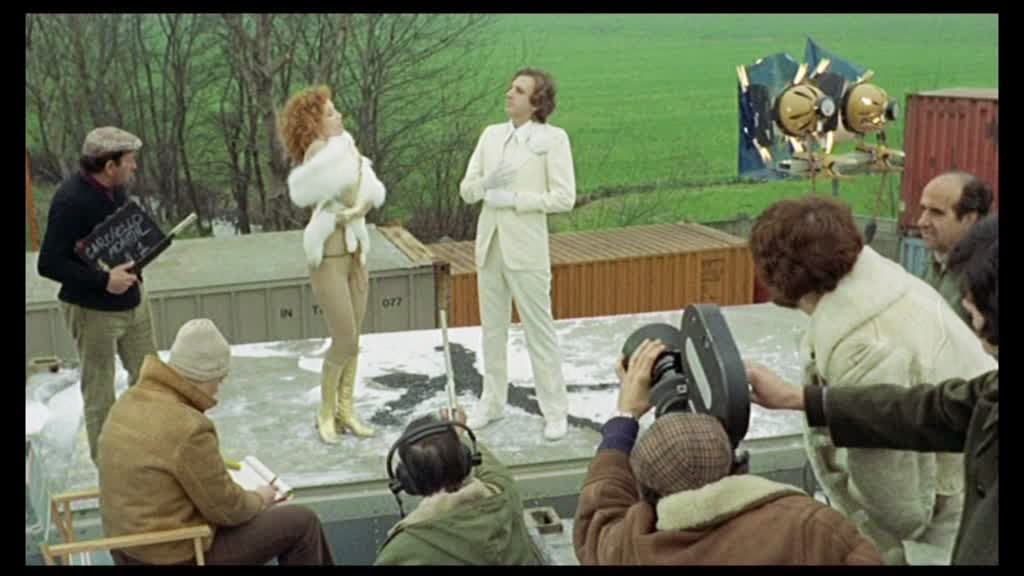 “There are forces that can strike out at any moment, these forces make use of us.” This version of the film – assembled by Shameless Screen Entertainment and approved by Farina himself – includes a series of scenes that were previously cut out of the negative by the producers back in the early 1970s. These recovered scenes, naturally, stand out from the bulk of the film by the difference in quality, but they do restore some of the higher ideas of the original cut of the movie – as well as two instances of full frontal nudity that Italian censors didn't take to kindly at the time. 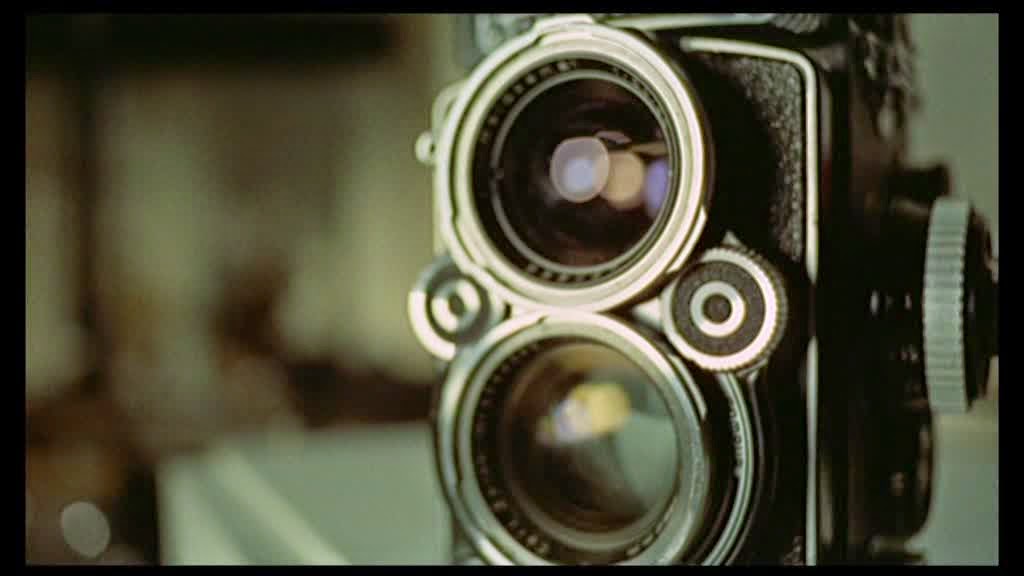 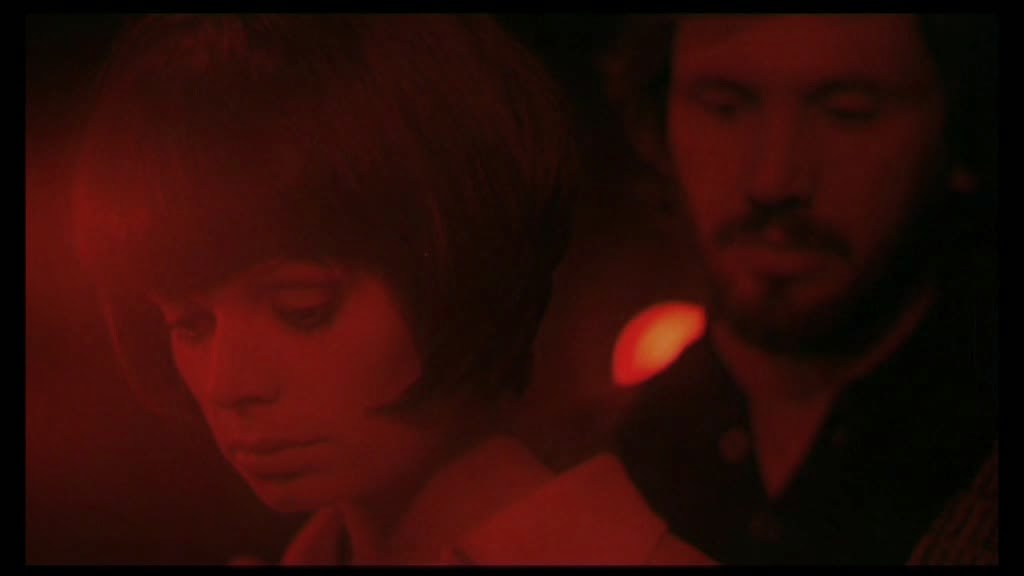 “I know, but fog turns me on, okay?” Full of ideas and doused in style, Baba Yaga proudly brandishes a funky sense of post-60s pop art style, but the pacing does suffer at times. With one hand you are given weighty ideas, fresh and fervent at the time but still applicable today, but with the other hand the narrative drive is diminished. At times, Valentina's descent towards possible submission and soul-destroying slavery, can feel distracted or even a little bit lost, but for the most part Farina's film is a visually arresting, highly intelligent dose of entertainment. 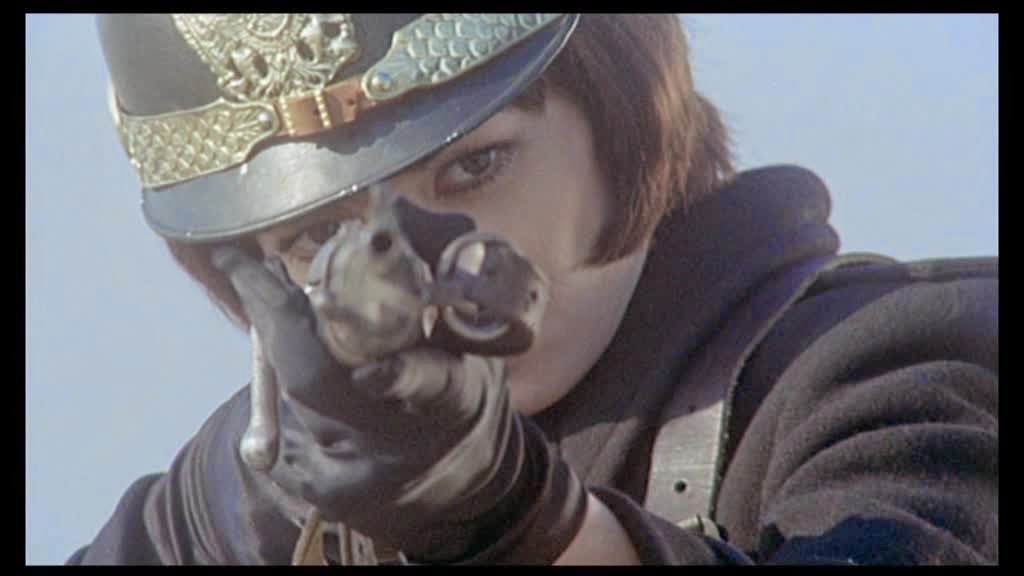 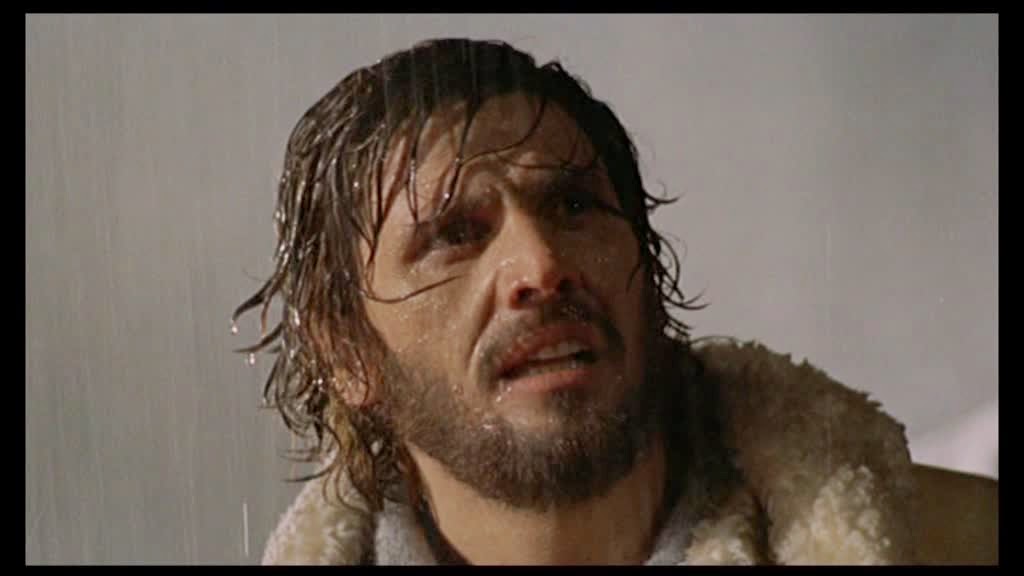 “And this is how it all ended.” Baba Yaga is reviewed as part of the Shameless Screen Entertainment 'Pop Erotica Fest' box set, which also features Venus In Furs, and The Frightened Woman. The film (the 'extended Director's Cut') is presented in 1.85:1 widescreen and is accompanied by good wealth of extras – a commentary, a 20-minute interview with Farina, two documentaries (by Farina) about comic books, a gallery, and a series of trailers. The print is good, but a tad scruffy, and the newly re-inserted cut scenes are of variable quality (plenty of grain, iffy colours), while the audio is clear but does include some hiss and popping. Typically for Shameless, the box art for their third DVD collection (compiled in 2012) is impressive, with a nostalgic reversible sleeve which resembles a Video 2000 cassette.
Posted by Nick Thomson at 17:16