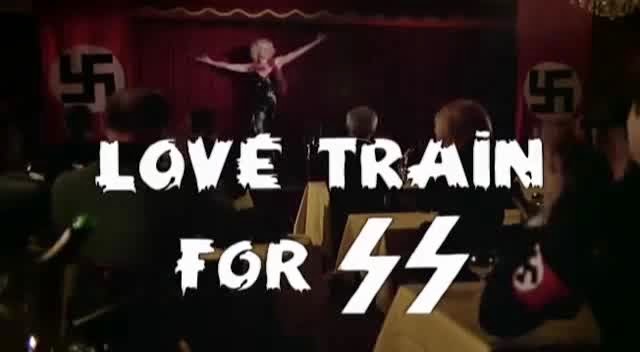 “Hitler's brothel patrol on wheels I presume?” Have you seen Fraulein Kitty? If so, you've seen this film too – Fraulein Kitty is essentially a more streamlined version of the plodding norks 'n' Nazis on a locomotive schtick found here in Hitler's Last Train aka Love Train For The SS. Vaguely like Salon Kitty, but on the railway and without the element of spying on disloyal officers, it's another cheap bit of boob-filled Nazisploitation from Eurociné... 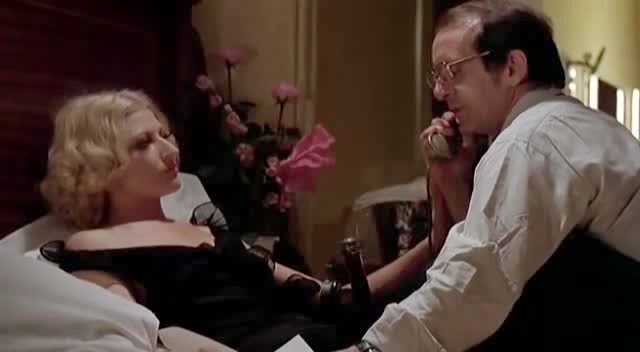 “I am the mistress of some of the leading figures in the Reich!” Opening with a cabaret act put on for the Nazi elite, that endures as if narrative pace is the enemy, we find Ingrid (Monica Swinn) and her young charge Greta (Sandra Mozarovski) surviving in war torn Germany. Ingrid's father was a philosopher opposed to the ways of Hitler and was executed – forcing Ingrid to feign allegiance to the Nazis in order to survive – and now Greta finds herself in a similar predicament. It's Spring 1941, Germany is taking on the Russians, and an American journalist is penning suspiciously favourable articles in his US newspaper that is staunchly anti-Nazi. 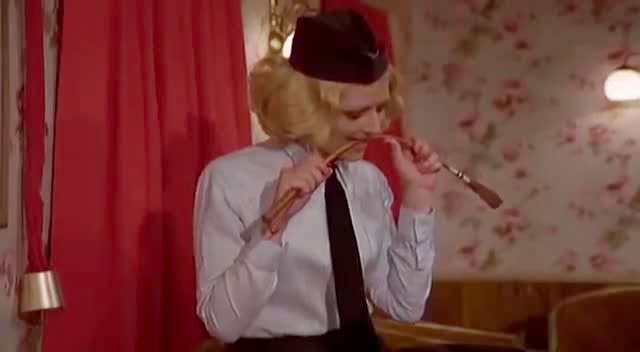 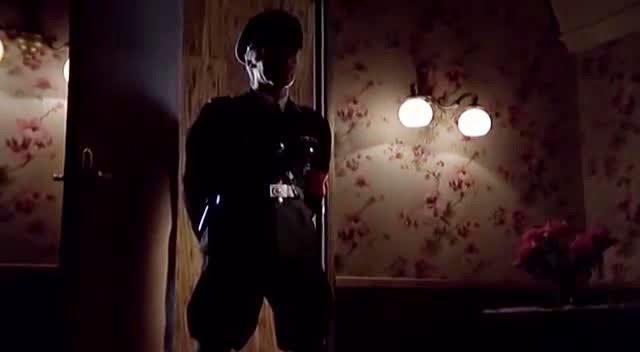 “There are lots of lovely things in Germany nowadays.” It's a confusing – and surprisingly brief – plot that is dispensed with as quickly as it is introduced. Ingrid goes from seducing the journalist to – via a bizarre jump cut – rubbing herself furiously against the hairy chest of her commander, Otto Kramer (Franck Brana, Pieces). It's a jumbled start, particularly when the movie decides to jump in a different direction; Ingrid is to take charge of a brigade of women, composed of apparent volunteers and Aryan daughters of prestigious families, to entertain the officers on the front line. 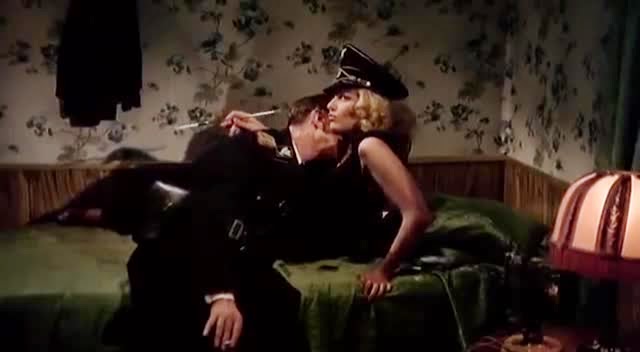 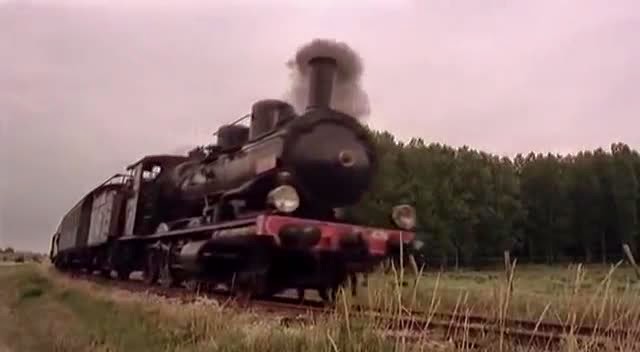 “Five, six, seven – this is heaven!” Soon we're aboard the 'pleasure train' and the champagne is flowing – down gullets and over naked bodies alike – with decadent threesomes and impromptu cabaret acts galore taking place within the rickety confines of a decidedly familiar set. The aim of the mission – and seemingly the film itself – beyond extended bunk ups and tedious 'parties', seems obscure (or non-existent). There's a brief moment when a dissenting General is carted away after a failed assassination attempt on Hitler (relayed inexpensively via the radio), and then they go wandering again. 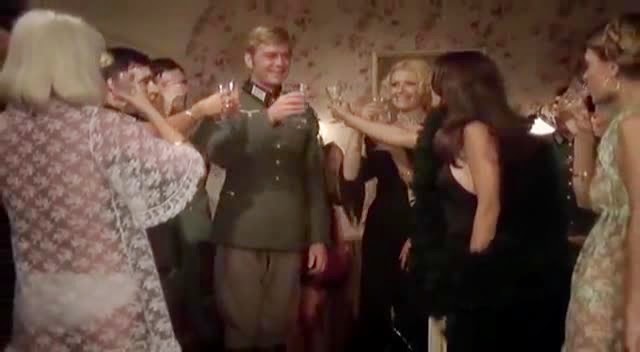 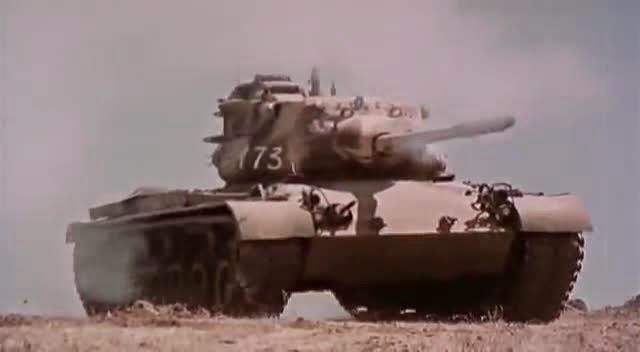 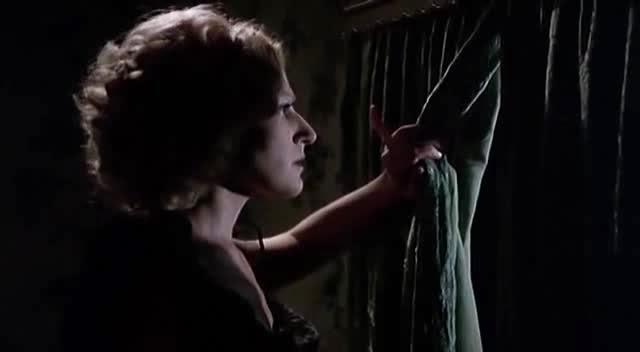 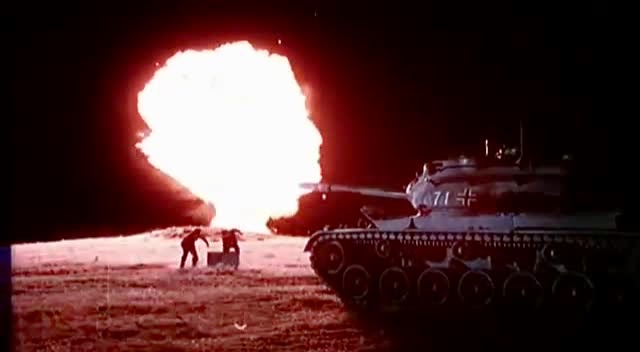 “To me you're still the same sweet child that you used to be.” Compared to Fraulein Kitty (aka Captive Women 4) it's a mixed bag. On the plus side there's more action, including multiple tank battles (no doubt lifted from another production) and numerous gun fights, but on the down side the plot makes bugger all sense and lacks any semblance of drive. While FK stuffed its comparatively slender (yet still sluggish) running time with unending shots of a moving train, it at least had a concise and direct plot – not to mention a superior lead villain in the form of Malisa Longo's Elsa (a kitten next to the She-Wolf that was Ilsa, though). 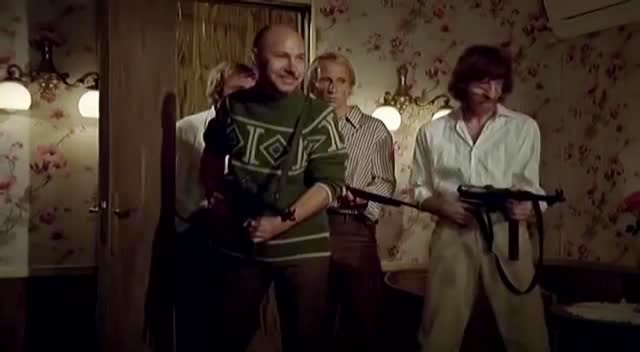 “Well, I've always been precocious.” Payet's film, also know as Special Train For Hitler, lacks many things except when it comes to ladies getting their kit off. Routinely the film grinds to a halt to loiter around one sex scene after another (interspersed between yet another sodding 'party'), and does have some peak moments of strangeness. On the lighter side a Countess gets off with a train worker in the coal carriage, but on the darker side a violent interlude with a gang of rebels features a curiously long spanking sequence. Indeed, while Fraulein Kitty generally had a jaunty tone, Hitler's Last Train boasts a nastier vibe, which proves somewhat jarring against supposedly romantic scenes such as Greta and a handsome Captain indulging in a tongue-waggling rut in some woodland undergrowth. 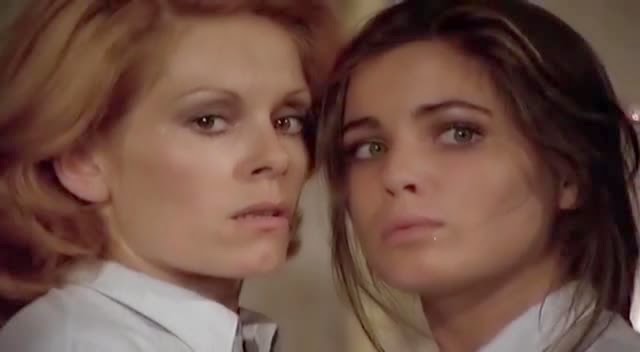 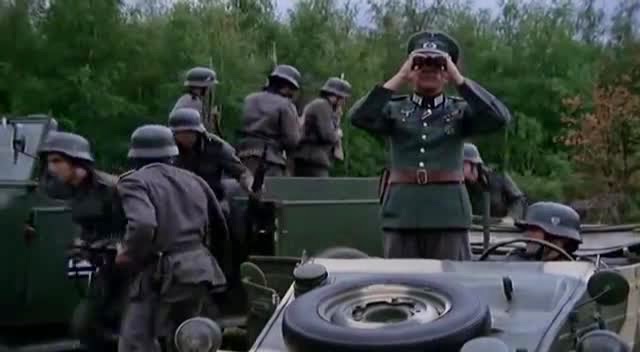 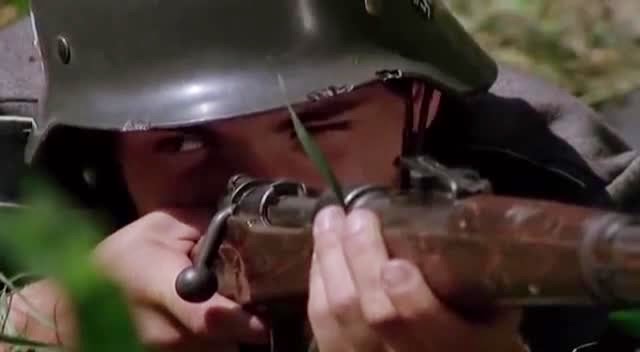 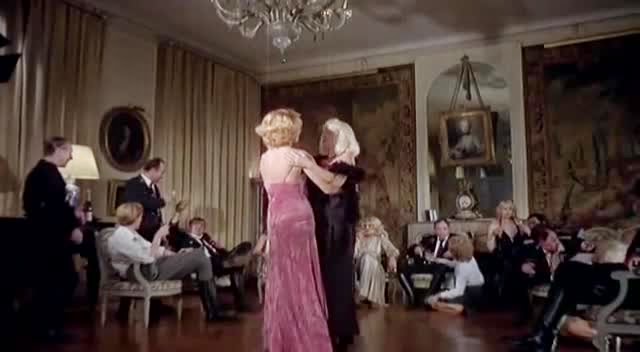 “Hey, there's a girl there! That's funny, ain't it?” Otherwise known as Captive Women 5: Mistresses of the 3rd Reich, the film is over-long by at least twenty minutes, a problem that is compounded by the disjointed and meandering script. More effort was spent on this production compared to Fraulein Kitty – but not so far as the dodgy audio and awful dubbing – although there's plenty of sauciness to help re-balance proceedings a bit. Amidst the litany of extended scenes of porking, there's leather boot licking/riding, cane sucking, and quite a bit of love shown for riding crops. However, if you're only going to watch just one 'Nazi pleasure train' movie from Eurociné, Fraulein Kitty is recommended over Hitler's Last Train. They are both sorely flawed in certain respects, but under an appropriate gaze their decidedly low budget limitations can still provide some old school exploitation entertainment. 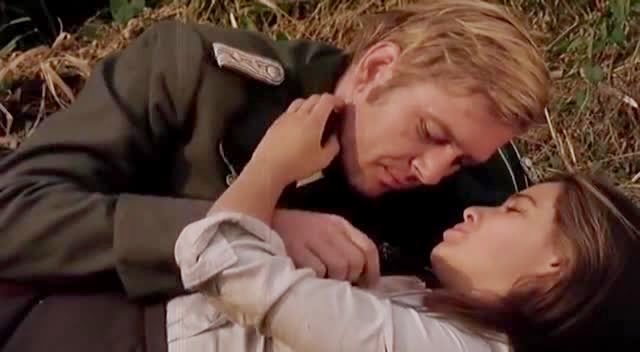 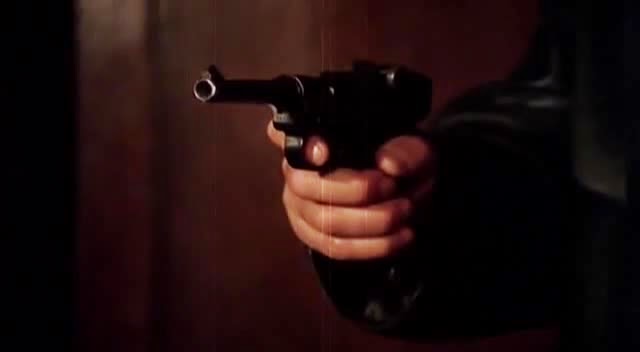 “We promise pleasure to all of you.” This is a review of the full-length 108 minute version, but there is a shorter version out there (such as a release in the USA and Canada) that clocks in at a scant 75 minutes. Thinking speculatively, if they hacked out extraneous plot then that might very well have improved things, but if they just trimmed away all the bums, boobs, and bush, then you'd have to wonder why on earth you'd bother watching it.
Posted by Nick Thomson at 10:27