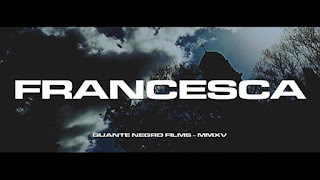 “Through me you pass into the city of woe, through me you pass into eternal pain.” In recent years the 'neo-giallo' movement has grown, moving hand-in-hand with the re-evaluation of gialli from the 1960s, 70s, 80s, as well as the few that were released in the 1990s. Through DVD and now Blu-Ray – distributed by high quality and dedicated labels such as Arrow Video, 88 Films, Shameless Screen Entertainment (plus many more in various markets around the globe) – the genre has gained a whole new audience, with the films afforded lavish restoration and supplemental packages for unparallelled home viewing experiences. With the love spreading for these movies – made by filmmakers such as Dario Argento, Mario Bava, and Sergio Martino (among many others) – it was only natural that new examples of the genre would begin to appear. Masks, Amer, The Strange Colour of Your Body's Tears, and Yellow are all examples of this 'new old school' of highly stylised murder mystery – and the Argentinian Francesca (from the director of Sonno Profondo) is perhaps the one which nails the classic style closest of all... 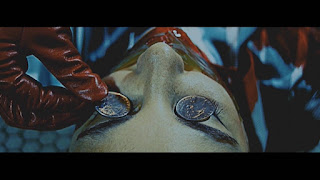 “Mummy wants to play with you.” A young girl gleefully prods something while her mother lovingly attends to the new baby of the house, and that something is a dead bird – it's innards spread out, exposed and half-decayed, and not in the slightest bit off-putting to the child and her creepy laughter. She is the titular Francesca, whose affection for her baby brother is, to put it mildly, probably minimal and certainly skewed. Her attempt to roll the carriage into a pond was unsuccessful, the mother catching the runaway pram just in time, but the mother is too late when Francesca stabs her helpless sibling in the eye – cue an outlandish scream, high contrast credits splashed in crimson, and the rising hysteria of a Goblin-esque synth score. 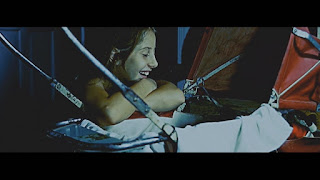 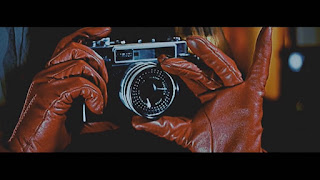 “To get to Hell, an obol must be paid to Charon, the ferryman.” Cut to red leather gloves dancing across a piano on a stormy night, black heels, an identity-blocking funereal veil, chilling passages from the Divine Comedy emanating from a reel-to-reel tape machine – and a collection of knives and deadly, pointed objects. A gagged woman is bound to a chair, menaced with an industrial sized needle – like a skewer for meat – and is plucked from this mortal coil, her journey to the realm of the damned assured with the placement of a coin atop each eye. The modus operandi is set amidst a perverse tale, so far so gialli. 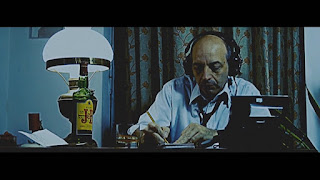 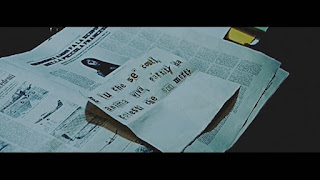 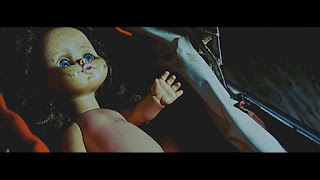 “Because of your ineffectiveness, this city is plagued with sinners who corrupt society.” We are now, it transpires, fifteen years on from the events of the film's opening scene and Francesca is still missing. What has become of her? Her father Vittorio (Raul Gederlini) is confined to a wheelchair roaming the grounds of the family villa, while her mother Nina (Silvina Grippaldi) spends her days in bed continually dosed with sedatives and daydreaming of her vanished daughter. However, when it is discovered that the victim had a dark past – having defrauded two hundred innocent people through a Ponzi scheme – Inspector Moretti (Luis Emilio Rodriguez) and his partner Benito (Gustavo D'Alessandro) have their work cut out for them. Who is the murderer, why are they killing, and how many will have to perish before they solve the case? Such is the template for a classic giallo flick. 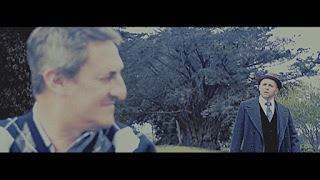 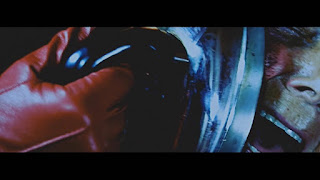 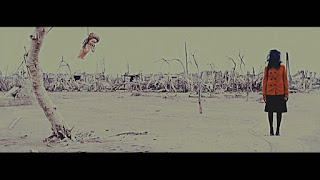 “Abandon all hope, ye who enter here.” From the outset, the style of Francesca wins-out above all else. While it would have, naturally for the present era, been shot on Digital HD video, the film has been graded with a high contrast look with saturated colours (dig the iconic red coat with the black buttons), with a sort of 'pre-restoration' greyness to the darker areas of the images. Presented from top to tail in Italian (credits and dialogue – with subtitles for the latter), as well as an unusual extra wide aspect ratio of 2.55:1, it absolutely looks the part. The only thing missing, one could argue, is a bit of 'Grindhouse-esque' retro 'film damage' to complete the vibe. A key element to selling this faux-70s aesthetic is the dialogue, which is dubbed and appears slightly askew of the actor's lips (just like in the real thing). Indeed, the attention paid to the little details is mightily impressive:  conspicuous placement of J&B Whiskey, voyeuristic POV shots, ineffective police under pressure from the damning press, and fetishistic obsession with leather and bare flesh all ring true. Francesca is a bold exercise in style, almost convincing enough to make viewers believe this has been dug up from some film distributor's vault (much like the tortured and circuitous route that Mario Bava's crime film Rabid Dogs took before it gained a proper release). So it's a shame, then, that the substance can't live up to the visuals, for Francesca feels like a film that is too in love with its surface-level panache. 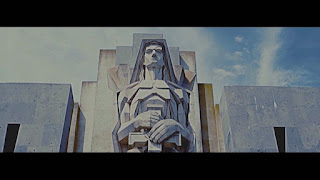 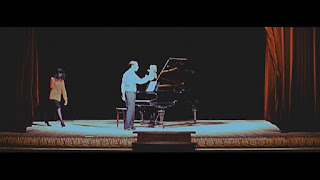 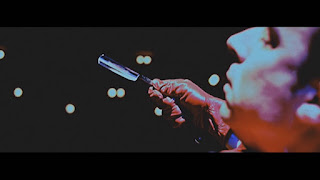 “The gate is the only access to the world marked by the eternal pain. It is the city the lost race inhabits, those who knew they were sinning and never repented, not even once for a moment before they died.” Nicolás and Luciano Onetti's script plays with lofty literary references as the killer's M.O. takes cues from Dante Aligheri's Divine Comedy – a 14th Century master stroke in Italian literature where deep themes of humanity's salvation were examined, contrarily for the time, in the 'low art' style that targeted a wide audience. That ideal of challenging themes (taboo-busting plot lines) viewed through the lens of a populist telling (sex, gore, action) sums up gialli well, but Francesca's flirtations with intriguing ideas (such as the pre-requisite guilt attached to Roman Catholicism – see the confession booth kill) ultimately falters because the set pieces simply don't live up to expectations. Lacking the orchestrated grandeur of Argento (Deep Red) and the sheer violence of Martino (Torso), the murder scenes in Onetti's film – due to an evidently tight budget – rarely splash enough grue to elicit a devious thrill, while their execution remains mostly implied and occasionally stumbles (e.g. Moretti's curiously sedate drive up to the villa prior to the film's climax). Put simply, there's not enough pay-off, and even clocking in at a modest length (the end credits roll at 69 minutes on the R2 DVD) it still feels as if there's not enough story to fill the running time. 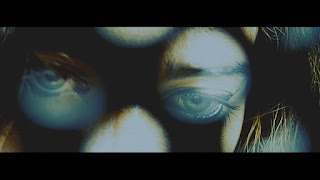 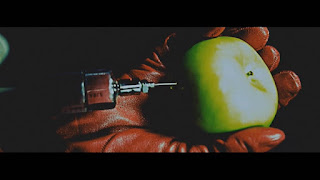 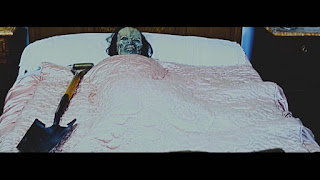 “Punishment has come to them, but love endures in hell.” That all said, what has been achieved on a modest budget is still impressive. The aesthetic has been brilliantly captured by Onetti (further helped by some choice locations) and his team and illustrates much promise for their future careers. If he can sort out the building of tension, the provision of set piece pay-offs, and put more meat on the bones for the audience to chew on (Moretti's investigation felt rather light on detective work, red herrings, and perilous near misses), then there is a great neo-giallo in the filmmaker's future. Be sure to stick around for a post-credits scene, as well. It may not provide any great insight, appearing more as a kind of non sequitur (a pre-shoot test scene, perhaps?), it does inject a touch more perversion that might have been better placed somewhere in the body of the main film in a suitable context. The region 2 DVD, meanwhile (released by Matchbox Films), comes with a trailer as the only extra, so UK audiences miss out on the featurettes found on the North American release. There is yet to be a filmmaker to nail every aspect that would make for a truly great and well-balanced neo-giallo, so the movement continues to be a mixed affair, and as such Francesca should be entered with moderate expectations from viewers, but it's certainly worth viewing at least once for aficionados of the genre.
Posted by Nick Thomson at 18:24