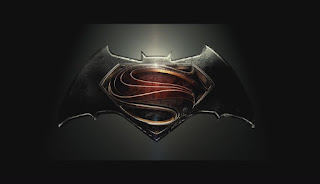 First of all: I have not seen the theatrical cut of Zack Snyder's latest smash-em-up blockbusting extravaganza – my first exposure to Batman v Superman: Dawn of Justice has been in the 'Ultimate Edition' extended cut, which adds 30 minutes of footage not found in the original version seen in cinemas.

My first impression of the movie, however, was the stunning critical backlash it received. The sheer hatred it drew from film critics seemed to step beyond the parameters of reasonableness after a while. Indeed, the lambasting that Suicide Squad has received from critics feels like more of the same – a 'media narrative' with clickbait intentions. Considering the mess that was Green Lantern, and the excessive destruction of Man of Steel, some of the criticism aimed DC's way has been justifiably earned – but to this degree? It's ridiculous – but a sensible middle-ground opinion doesn't yell “DRAMA!” nor does it suck in curious surfers of the web. As much as we know that article titles featuring phrases like “and people can't handle it” or “what they look like now is unbelievable” are nothing short of completely asinine, the curious cat inside us all still itches and our index fingers click those links. 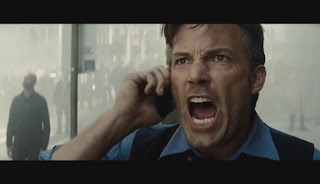 The truth of Batman v Superman, though, is that it absolutely does not deserve the blood-soaked drubbing it has received. The 'too long, didn't read' answer to “Was Batman v Superman unjustly savaged?” is YES. But that is not to say Snyder's heavyweight effort isn't flawed – because it most definitely is.

But let's not fart around any longer and get stuck in...

One of the film's highlights is Ben Affleck's Batman – a darker, gritter, more beaten-down and world-weary version of the character in his greying middle age. The weight of twenty years of an endless cycle of crime fighting has dragged him down and has, in the chilling words of Jeremy Irons' Alfred (likewise welcome, and with a dry and weary wit), threatens to turn a good man cruel. 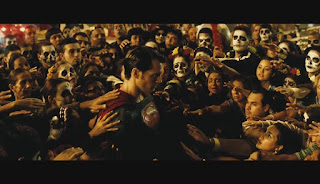 Less successful is Jesse Eisenberg's Lex Luthor, whose 'billionaire son' version of the character comes across as uneven, swaying between irritatingly theatrical and subtly menacing. At times he is convincing, while at other times he is cartoonish and in search of a moustache to twirl. Gal Gadot's Wonder Woman, on the other hand, works well. True, this film acts merely as a re-introduction to the character ahead of her own spin-off movie (the trailer for which looks pretty darn good), but consider me intrigued – BvS is a good taste of things to come with Diana Prince. 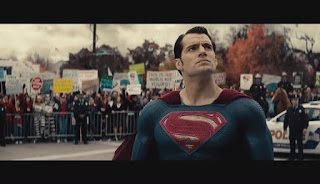 Henry Cavill's Superman continues to be effective, if a bit too keen on brooding, but the weight of expectations upon his God-like shoulders gives meaning to his every action. And everyone else? They are pieces of a much larger puzzle and suffer accordingly – particularly Amy Adams' Lois Lane, although she does get more to do in this extended cut – but even in small roles the supporting players are given some meat to chew on. 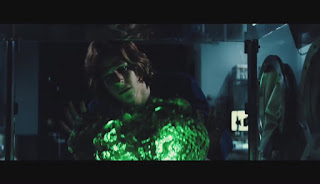 Speaking of meat, there are interesting themes at work throughout – issues of moral uncertainty and how one man's hero is another man's villain – even if they tend to be dealt with in a somewhat heavy-handed manner. This is Zack Snyder with his serious face on while simultaneously engaging his comic book fan mode, and accordingly the film starts off strong by re-contextualising the climactic battle of Man of Steel. Now the curious amount of destruction seems justified from a story perspective – albeit in hindsight. As seen from Bruce Wayne's perspective, it becomes the inciting incident, and sets in-motion mankind's questioning of Superman. That said, aware of the frequent criticism for the city-obliterating destruction of Man of Steel, once the chaos hits Batman v Superman's expansive third act the film seems to be at pains to emphasise no innocent bystanders are at risk. Several times we cut to government observers confirming that the latest dose of punch-a-geddon mania is taking place in abandoned buildings, vacated financial districts, and far-flung industrial zones after work hours. It's like a running joke, but the fact they acknowledged the disaster movie finale of Man of Steel is welcome – at least they're listening, but they should be capable of ironing out these problems sooner. 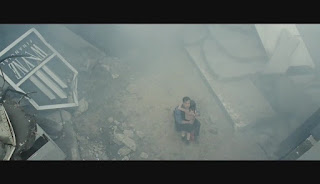 Another aspect that works well, though, is the establishment of the moral conflict between Batman and Superman – their points of view are clear and make sense – and their titular punch-up, albeit brief in comparison to the gargantuan running time, is memorable. What is also memorable – but for the wrong reasons – is the 'Martha moment'. It's terribly clunky and, considering how brutal their fight has been, it's a weak sauce antidote to their respective animosity. 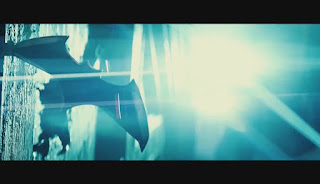 Causing issues from the outset, though, is the sheer complexity of the plot. As detailed fully in Screen Junkies' “Honest Trailer” for BvS, Lex Luthor's plan is not only overly-complicated, but it relies on plot convenience and luck. We see this kind of plotting in a lot of major movies nowadays – an abandoning of internal logic in favour of scripting short cuts and throwaway convenience (e.g. superpowers only being employed when it is narratively convenient). We need smarter writing, but with compressed schedules – even having release dates set before the writing process has actually begun – it's hardly surprising that the instances of plot holes are on the rise. Similarly, as superhero movies are wont to do, the action escalates to a ridiculously over-the-top climax that is more akin to a monster truck rally inside an explosives factory on the 4th of July with a side order of cheeseburgers and freedom fries. It's all a bit much – more isn't necessarily better, it's just more. 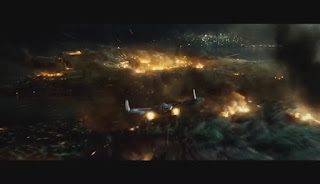 Is it all done to give audiences a reason to leave their sofas and Netflix subscriptions behind for a few hours? The fad of 3D, in its latest iteration, has faded fast in the last few years. Now Hollywood thinks all it has to offer is more computer generated imagery than anyone else. And yet, with such a focus on box office hauls, might it not be wise to trim down these ever-more jumbo sized finales and save some money on the budget? It would likely prove to be cost effective and facilitate a healthier return on investment. Yes, a movie like Batman v Superman has to be huge – but this huge? Indeed, BvS had an immense amount of responsibility on its shoulders (as I talked about in my review of Suicide Squad) as well as a vast amount of hype leading into it. It never stood a chance of contending with all of that. No movie needs to be this unwieldy, but when you force a single film to be so many things at once, it's hardly surprising. DC and Warner Bros. need to rediscover the virtues of narrative focus. 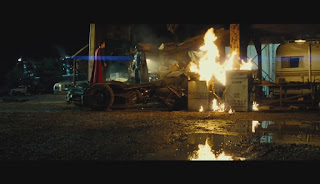 As for the extended cut? Even though I've not seen the theatrical version, but judging by the comparison on Movie Censorship (an indispensable resource for movie fiends), there's more room to breathe here – much like with Snyder's three-hour Director's Cut of Watchmen. The complexity of the plot is serviced by re-inserting need-to-know information, while the battles get just a touch more oomph. But was said oomph enough to justify the R-Rating bestowed upon it by the MPAA in North America? Absolutely not – which is exactly why BvS' rating from the BBFC remained where it was: 12. 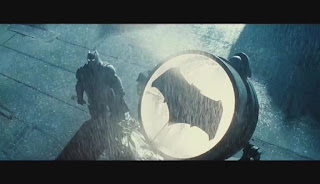 Big, bold, brash, and excessive in almost all ways, Batman v Superman: Dawn of Justice is a flawed and unfocused blitzkrieg of superhero spectacle, and it engages the nerd zone – for good or ill. Lacking the depth and well-balanced tone of Christopher Nolan's Dark Knight trilogy, BvS is at least not lacking when it comes to expansive storytelling, even if it does cause frustration. And yet the upshot is good old burger 'n' fries entertainment. DC's cinematic output might be uneven, but their ability to engage with dark ideas and have their villains genuinely threaten the lives of their heroes, shows a valuable riposte to Marvel's fun-but-safely-controlled output. The critical backlash to BvS went so far it became silly, but that isn't to say there are not genuine criticisms to be levelled at this movie. Flawed and over-sized, BvS nevertheless still has plenty to feel good about.
Posted by Nick Thomson at 16:55